The Stamps School of Art & Design and UMMA are pleased to announce our 2019-20 Roman J. Witt Artist in Residence: Courtney McClellan.

The mission of the Roman J. Witt Residency Program is to support the production of new work with assistance from the Stamps School of Art & Design community. The program awards one residency per academic year for a visiting artist/designer to work at the school to develop a new work in collaboration with students and faculty. For the Stamps School community to witness and partake in the creation of a defined work from idea to realization is the centerpiece of the residency. This visibility of the artist’s process is intended as an exemplary teaching tool for the school as a whole. The residency is expected to culminate in the realization of the proposed work, as well as a presentation that summarizes the process and work accomplished. 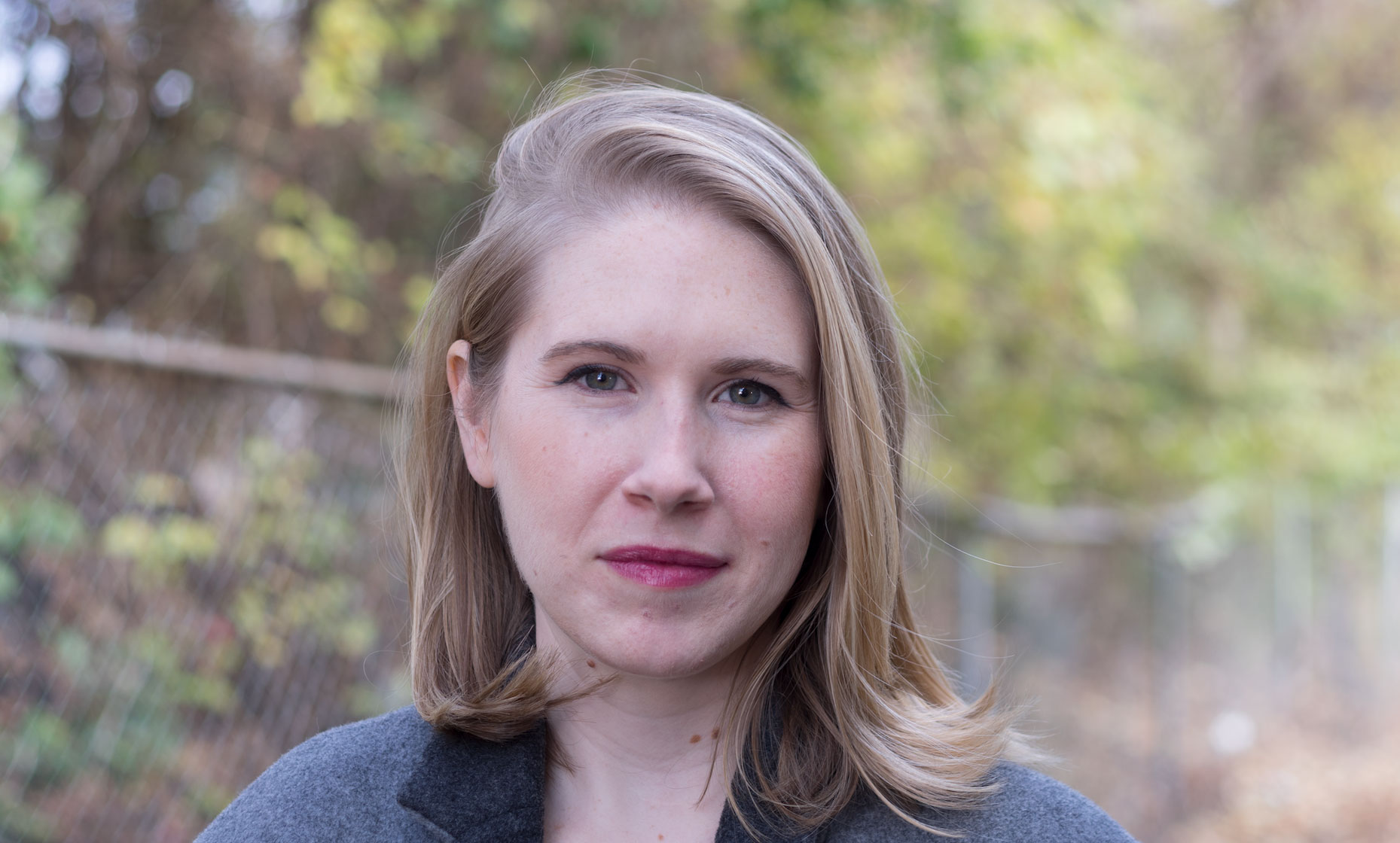 The Stamps School of Art & Design and the UMMA are pleased to announce our 2019-20 Roman J. Witt Artist in Residence: Courtney McClellan. An artist and writer from Greensboro, North Carolina, McClellan has a keen interest in the relationship between seeing and knowing, as well as performance as a valid and active form of research.

For her Roman J. Witt Residency, McClellan will create “Witness Lab,” a courtroom installation in UMMA’s Stenn Gallery to be used as a venue for mock trials, staged readings, and other performances, documented via drawing, text, photography, and video by U-M students. The documentation from the project will be featured in a culminating publication about Witness Lab and serve as one way to address theoretical and moral questions around the act of witnessing.

“We look all of the time, but to witness implies presence and retelling,” McClellan said. “In this way, witnessing relates to both legal testimony in a courtroom, but also observational drawings in an art school. Witnessing suggests that multiple perspectives can be offered, but voice and credence is given to individual, first-hand accounts.” 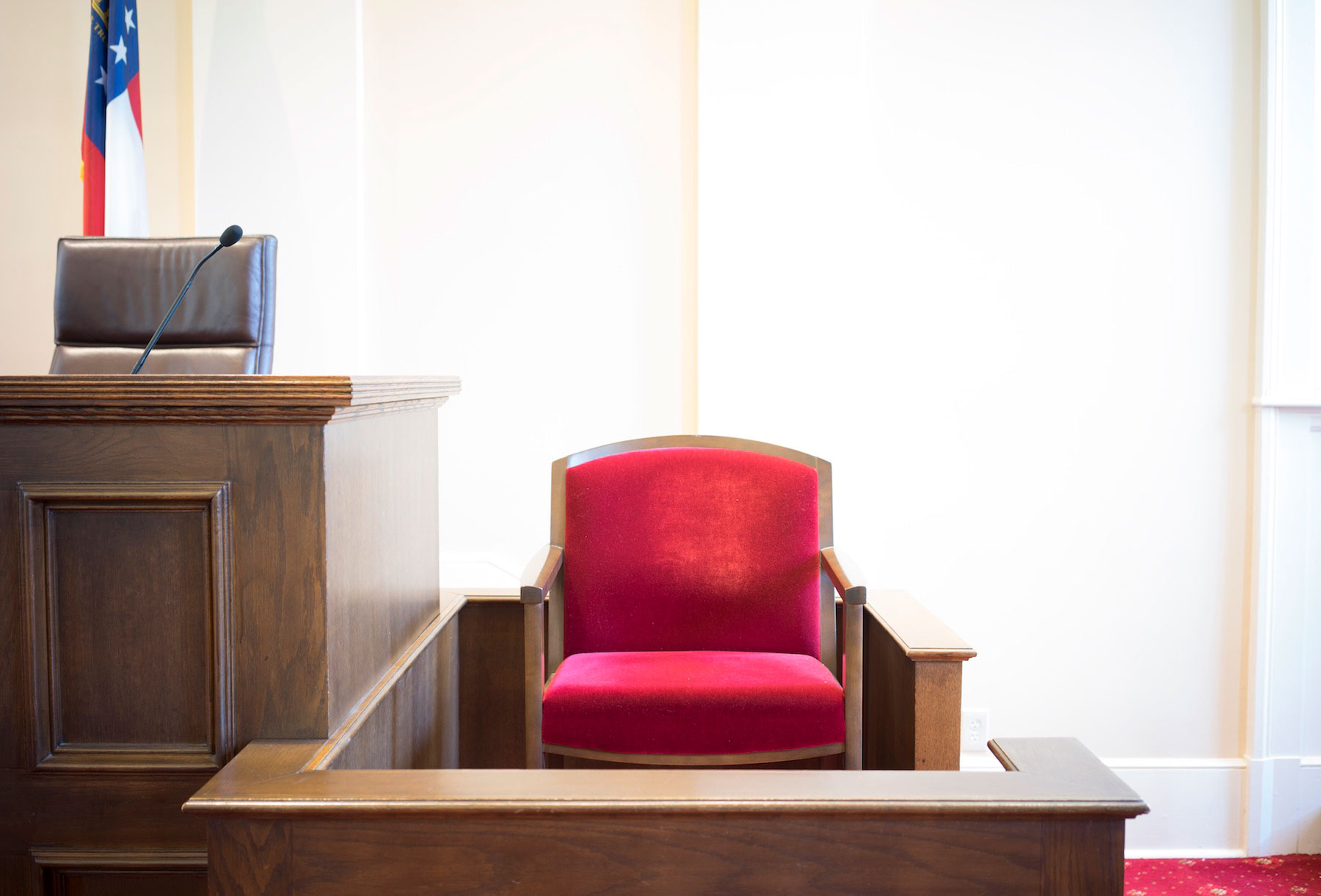 With a background in studio art, journalism, and mass communications, McClellan earned her MFA from Tufts University and the School of the Museum of Fine Arts, Boston. In 2013-2014, she was the Fountainhead Fellow in the Sculpture and Extended Media Department at Virginia Commonwealth University, and from 2015-2017 she was the Sculpture Fellow at the University of Georgia. She is a 2017-2018 Museum of Fine Arts Boston Traveling Fellow, and has been an artist in residency at the Hambidge Center, Wassaic Projects, and Yaddo. Her work is included in Sculpture Center's exhibition In Practice: Another Echo. Currently, she serves as the Visiting Assistant Professor of Art in the Sculpture Area at the University of Georgia.

“Courtney McClellan is an exceptional artist, and we’re thrilled to feature her work at UMMA,” says Vera Grant, Deputy Director for Curatorial Affairs and Curator of Modern and Contemporary Art at UMMA. “Her project’s commitment to public dialogue and connection will resonate deeply with our audiences. We’re especially excited to see McClellan’s project unfold in such a visible space as the Stenn Gallery, captivating the imagination of both our regular visitors and casual passersby.” 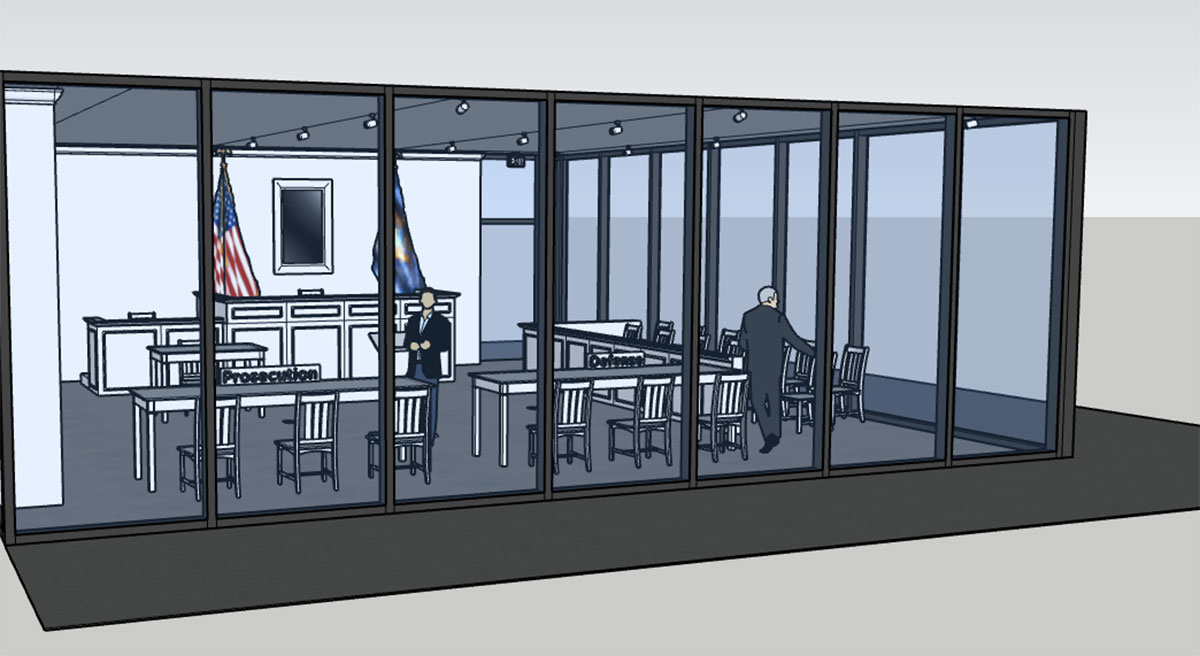 “The intellectual rigor of this project holds promise and possibility for our community,” said Chrisstina Hamilton, Director of the Roman Witt Residency Program at the Stamps School. “As a citizenry, we have an imperative to deeply consider the topics and themes McClellan introduces through Witness Lab. Equally important, her project allows students the opportunity to engage with the museum in a totally different way, interacting directly with the artist and participating in the creation of new work.”