Happy Tuesday, UMMA Student Blog readers! Today is the third of ten Tuesdays leading up to the 2020 November general election. Each Tuesday until Election Day on November 3, we will be posting topics on democracy, voting, and justice in order to spark community conversations that will take center stage in the upcoming election. This week, we encourage all eligible voters to make a plan to vote early to ensure that your vote is counted this November!

The content of this blog represents the opinions of its author and not necessarily those of UMMA or the University of Michigan. 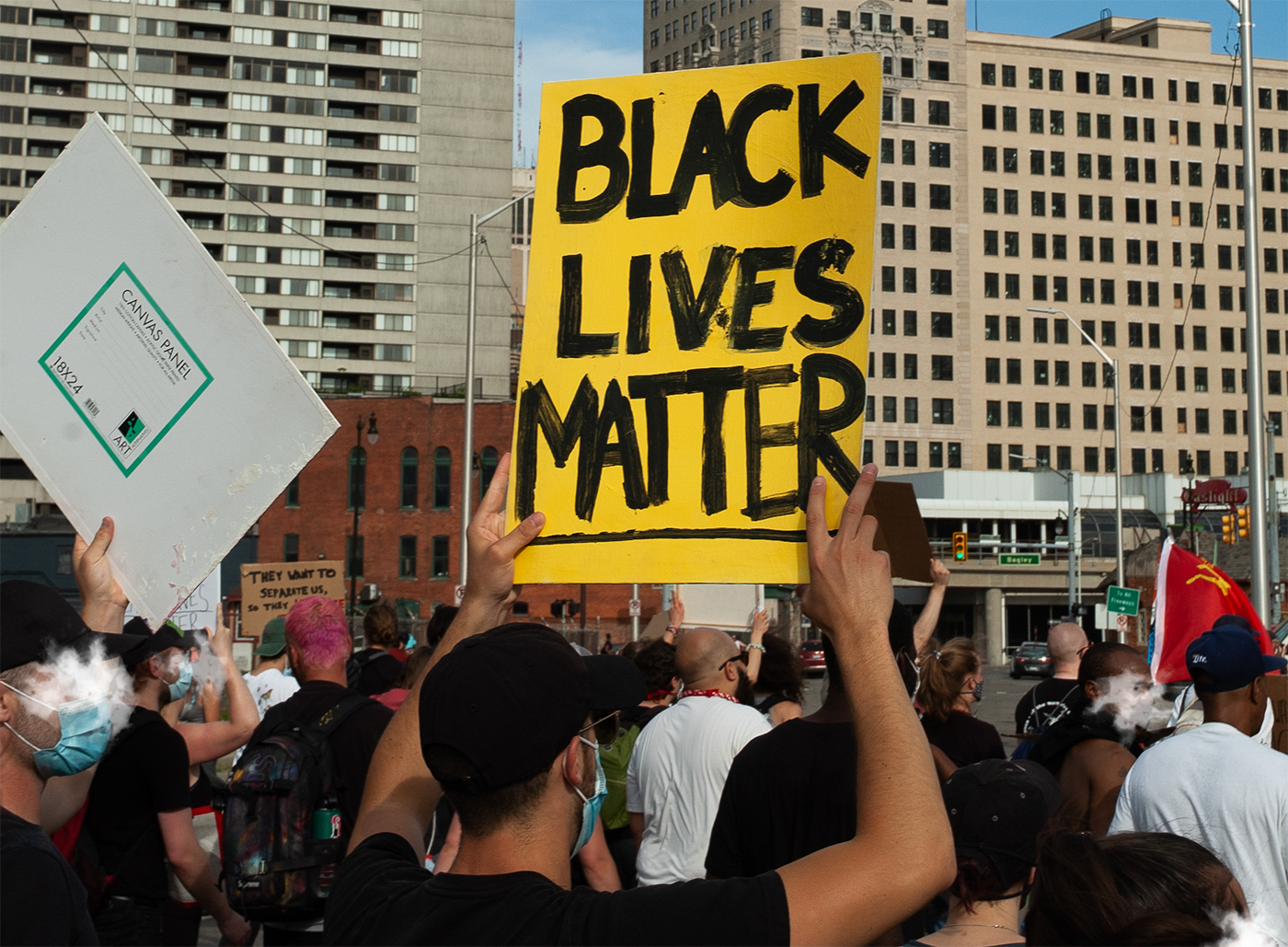 When we think of women's suffrage, we tend to think about the 19th Amendment and the pioneering steps taken by women around the country to fight for their right to vote. What we often miss is that the women’s suffrage movement notoriously discriminated against women of color.

These racist sentiments are extremely telling of America’s reluctance to grant voting rights to all people to this day. Due to a number of discriminatory systems, many women and individuals, in general, didn’t fully receive their right to vote until as late as 1975. Then, Congress and the Supreme Court amended the Voting Rights Act of 1965 to offer protections for “language minority citizens,” which protected voting rights for Latinx, Asian, and other minority citizens of all genders in the United States.

There is no doubt that the Suffragists pioneered one of the most important movements in the fight for equal rights for women. Thousands marched for their right to participate in fair and free elections, however, women of color were met with racist backlash. As a result, BIPOC women were told to march at the back of parades or not at all, leading to the formation of the Equal Suffrage League of Kings County by Sarah J.S. Garnet, which supported voting rights for Black and Asian women in the late 19th and early 20th centuries.

Eventually, after the 19th Amendment was passed into the constitution in 1924, Black women in northeastern states (such as New York) were able to vote and run for office. Nonetheless, Asian women would have to wait until the ’50s, Southern Black and Native women until the ’60s, and Latinx women until the ’70s to fully participate in their rights to vote across the country.

Even as the nation opened up to the prospects of female representation, Black and Latinx Americans experienced thorough systemic voter suppression efforts through the mid-1970s despite the passing of the Voting Rights Act of 1965. Latinx individuals as a whole were essentially barred from voting via omission of language choice in ballots, gerrymandering, and lack of accountability in local precincts to uphold the 1965 Voting Rights Act (which amended the 19th Amendment and promised to protect individuals in a so-called “language minority” and people taught in schools whose primary language of instruction was not English (i.e. Puerto Ricans, Hawaiians, etc.)).

However, even with sweeping changes to suppressive voting practices that left out marginalized peoples, the Act still failed to protect those within the “language minority.” Non-native English speaking citizens still felt the reaching arms of discrimination in their areas for not being able to fully comprehend and participate in elections due to language barriers.

It wasn’t until ten years after the signing of the Voting Rights Act into law, after a series of court battles from 1970 to 1975, that reached as high as the Supreme Court of the United States, that Congress passed and President Gerald Ford signed into law amendments to the Act in 1975.

The Amended Act promised protections for Latinx, Native and other “language minority” citizens, and is used as precedent in voting rights cases to this day.

Even presently, the voting rights of Americans are still being compromised. In 2013, the Supreme Court made amendments to Section V of the Voting Rights Act, removing coverage formulas for jurisdictions, and opening the door for changes to voting policies without federal approval. In 2018, the Supreme Court upheld a controversial Ohio law that removed voters from voter rolls altogether if they missed an election.

The problem of gerrymandering, or manipulating district lines to influence election results, is widespread across the country. Districts such as Maryland’s 3rd District or Texas’ 2nd District among many more are clear examples of how this tactic continues to affect our elections. With protests across all 50 states mounting, we’re seeing overreaching methods of voter suppression, with the changing of local laws in some states in order to charge protesters with felonies for what would normally be civil infractions.

Individuals charged with a felony subsequently lose their right to vote. Likewise, postmaster general Louis DeJoy instituted changes to the United States Postal Service that would seriously delay the mail delivery service amid an election where most Americans will need to vote by mail. Meanwhile, President Donald Trump, who is running for re-election in November, admitted to attempting to bar mail-in voting:

As the election approaches, it is paramount that we as American citizens fight as hard as we can for our right to vote in any election and participate in our democracy. With history seeming to repeat itself, now more than ever, the country needs individuals to stand and fight against all forces that prevent us from exercising our undeniable civil rights.

For more information on the University of Michigan’s Creative Campus Voting Challenge, visit https://www.creativecampusvoting.org/creative-toolkit for more information. To register to vote, check your registration, or any other needs regarding election information, you can visit turbovote.org or your local city clerk’s office.

The content of this blog represents the opinions of its author and not necessarily those of UMMA or the University of Michigan. 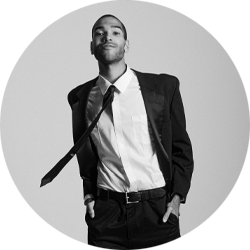 Jacob Ward is a junior in the School of Music, Theatre & Dance pursuing a BMA in Performance with a Minor in Performing Arts Management and Entrepreneurship. Recently, he was appointed Digital Fashion Editor of SHEI Magazine, the official arts, fashion and culture publication at the University of Michigan. Merging his interests in music, fashion, and current events has led him to work at the UMMA to amplify the student voice.