The Muslim Creatives is a blog series that will highlight art made by Muslim creators at the University of Michigan. Themes of identity and community will be explored. The Muslim Creatives Collective on campus is where UMMA SEC Member Sehrish Hussain will be focusing on highlighting Muslim community members striving to learn, discuss, and challenge each other as creative thinkers and art makers. 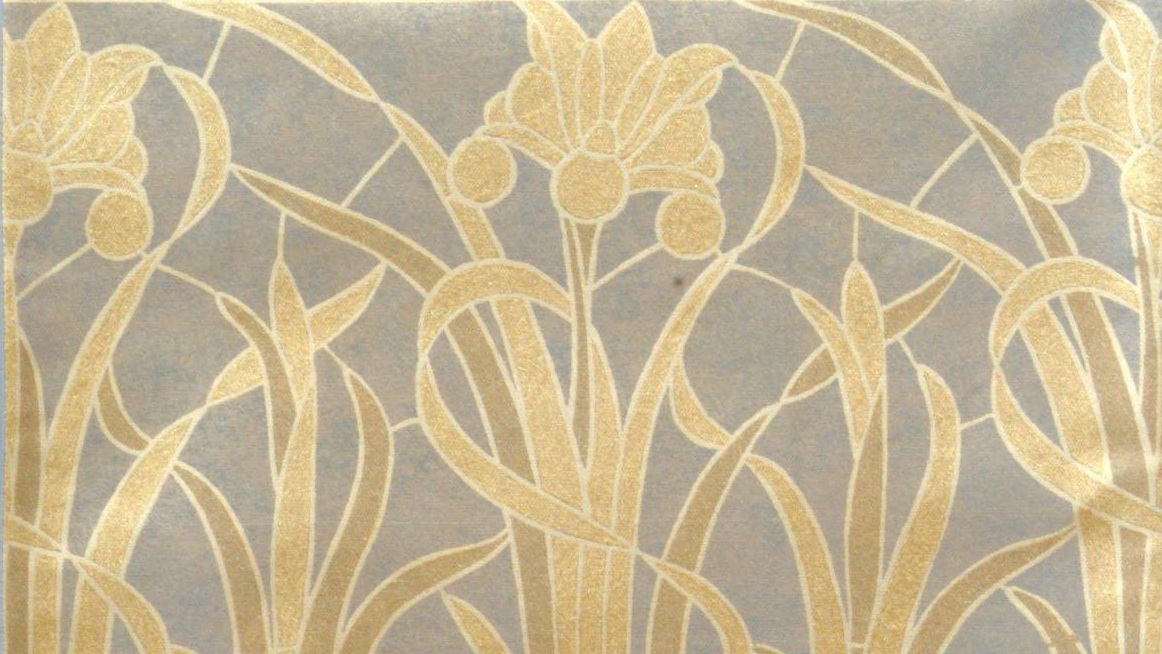 Below is an interview I had with Fareah Fysudeen with my own comments and reflection interspersed. The Muslim Creatives Collective had a creative writing workshop this past January on Fareah’s fictional short story called Daffodils. Fareah is an English and Philosophy major and recently started a podcast called “The Weight of God.” She speaks poetically — words interlock in her heart before they leave her tongue effortlessly and with a sweetness only gifted to the person who is given the pleasure to speak with her.

Q: What is Daffodils about?

A: A Muslim couple who got recently married and are slowly falling in love with each other without knowing. It’s about the tension between highly romanticized images of marriage and the painful almost ordinariness of the people in our lives and how to willfully see them as beautiful or divine.

Q: What inspired you to write this?

A: One, I have this obsession with this kind of, like, interesting... sacred and profane idea. It shows up a lot in Christianity and I wanted to explore this idea, but not in Christian gaze, but in the tension of a Muslim space.

Fareah and I spoke more about what she means by the binaries of living in the sacred and profane. In Islam there is no divide between the sacred and profane that is inherent, rather it is enacted especially in Muslim-American life — profanity as uniquely American and sacred simply Islamic. During the workshop we discussed how a lot of people in the Muslim American space have been led to believe that our actions are either religious and “Islamic” or our actions are not religious and “American”; each action being mutually exclusive to both of these labels. In order to understand our identities we need to collapse this dichotomy and see our actions in a more nuanced and greyscale way.

Fareah: Also when thinking about the story it is very beautiful and melancholic at the same time. The sense of loss and imagery is driven by light...sunlight. I am interested in what light can do physically and metaphorically. I love summer and sunlight and it's a motif in a lot of my work. My first spiritual encounter was the light verse in the Quran. I feel like I’m plagiarizing God [laughs]. And I also was thinking about the politics of romance and marriage. How it happens and what it does for our idea for what we are, who we are, and what we should be.

“His light may be compared to a niche containing a lamp; the lamp within a glass, the glass like a radiant star; lit from a blessed tree – an olive tree that is neither of the east nor of the west. Its very oil would almost give light even though no fire had touched it. Light upon light!” (Quran, 24:35).

“The rays of the sun gently shake the shoulders of men and women with the fingers of medallion-hued angels” (Daffodils, 6).

Q: What do you hope readers will take away from Daffodils?

A: See this is so hard to say in my head, you see, it's just a little story. The idea of love can be found in everything as long as you enact it in a way. It goes back to adkar, this Sufi idea, that anything can be a source of remembrance. Secular normal things as long as you do it with beauty, sincerity and love can be a source of divinity. If we were able to accept and give love more freely, we’d have better lives. Why are we so bad at love?

“Sarah thought Adam’s eyes were kind from the moment they’d met. Adam thought he wouldn’t get tired of listening to Sarah speak. Maybe they had to settle for kind eyes and bad poetry. Maybe it’s what they deserved: not love, but marriage; not soulmates, but each other.” (Daffodils, 8-9).

Q: How did the Muslim Creatives workshop influence your thoughts about your piece?

A: I felt so full and happy having workshopped that piece. Previously I workshopped it with my creative writing group. There were 7 people and they were all white. In a context where white people are reading your work and you're not a white person and your work isn’t about white people I just feel like the white gaze is so ever present. It’s even internalized in nonwhite writers. It's hard to see the way your piece works if the only people that are reading it— even if it is good critique — there is something different when people within your community interact with it on that level… Every time Muslim people read my work, I’m afraid. They're just going to notice it’s a fraud or I’m performing identity in a really cringey way. I don't have that when white people read my work… This is exotic to them. They are perceiving my writing as this identity story, as a genre or plot device or this interesting sprinkle of intrigue in my work. Having that feedback was really useful because it also reminded me how important writing can be for community building and extending our imagined boundaries. As you said earlier Sehrish, it’s to give form and labels to concepts that we feel all the time but can't explain right away. Reading the story with other people within our Muslim community opens up a community dialogue thinking critically about our identity, Islam and each other.

Q: How has your experience been in as a Muslim in the LSA Humanities Department pursuing a Philosophy and English major at the University of Michigan?

A: I didn't write for a really long time because I honestly had such an identity crisis and writing block. This wasn't something I realized until about late sophomore, early junior year. Before college all my characters were white, and I wasn’t really writing about identity. I didn’t think fiction was a thing and it wasn't as serious for me as it was now. A Place for Us was really important to me and then I was thinking that this was a genre I could go into, but I had this crisis halfway through college because I felt like I was pandering to the white gaze. I just felt so unreal. I felt like I was a plaster cutout of myself that I was placing in front of these people and being “like celebrate this”. It was disorientating and terrible. Then, I took Dr. Suad’s class Race, Muslims, and Pop Culture and it was amazing. It’s just about the politics of representation. We spoke about the idea of representation and how it’s constructed on really liberal premises about the tension between fascination and disgust that white people have for non-white people. I had to be like “What is my work really about?” Focusing it to be more identity to more about community was an important transition for me. Honestly, truly truly, I think the Muslim Creatives is a really special place to de-construct that internalized white gaze and be really able to see your work as being for yourself and your community. Or else you will reinforce all those binaries about being American and being Muslim — all that garbage — and enter that grey space where you’re more nuanced.

I had a few goals coming into college. I wanted to serve my community in different ways, and I wanted to be able to explore my creative passion and I really wanted to find meaning in a theoretical way... I became more and more intimately aware of the fact that they weren't really doing it for me because they're just very historically white subjects. I think I studied the right thing. I just don't like how alienating it can be in class. Language and being able to think about how to label things is not as like valued in our community as it should be.

Q: How would you describe the dialogue we had about your piece at the workshop?

A: It was a form of community theorization. Understanding what it means to be the kind of person you are in this world — you can’t unpack that in your world you have to talk to other people, share our experiences, share what's different. Art in general is a really good way to be able to unpack our immediate responses and say wait a minute what does that say about us. Understanding our impulses is a form of theorizing about yourself, community, Islam, Islam in America. 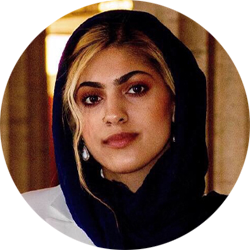 Sehrish Hussain is a junior at the University of Michigan pursuing a BFA at the Penny W. Stamps School of Art & Design, a BBA at the Stephen M. Ross School of Business and a minor in Museum Studies. She is the founder of the Muslim Creatives Collective and is actively interning at the UMMA as an assistant art curator and is on the UMMA’s Student Engagement Council.