Today’s Assignment: Around a Quarter To Ten, Plan To Do Some Watercoloring

Florilegium explores how art and design intersects with nature and plants, incorporating hands-on fieldwork and material excavation with the artistic process. Listen in as instructor Cathy Barry describes today’s assignment.

Today’s Assignment: Around a Quarter To Ten, Plan To Do Some Watercoloring 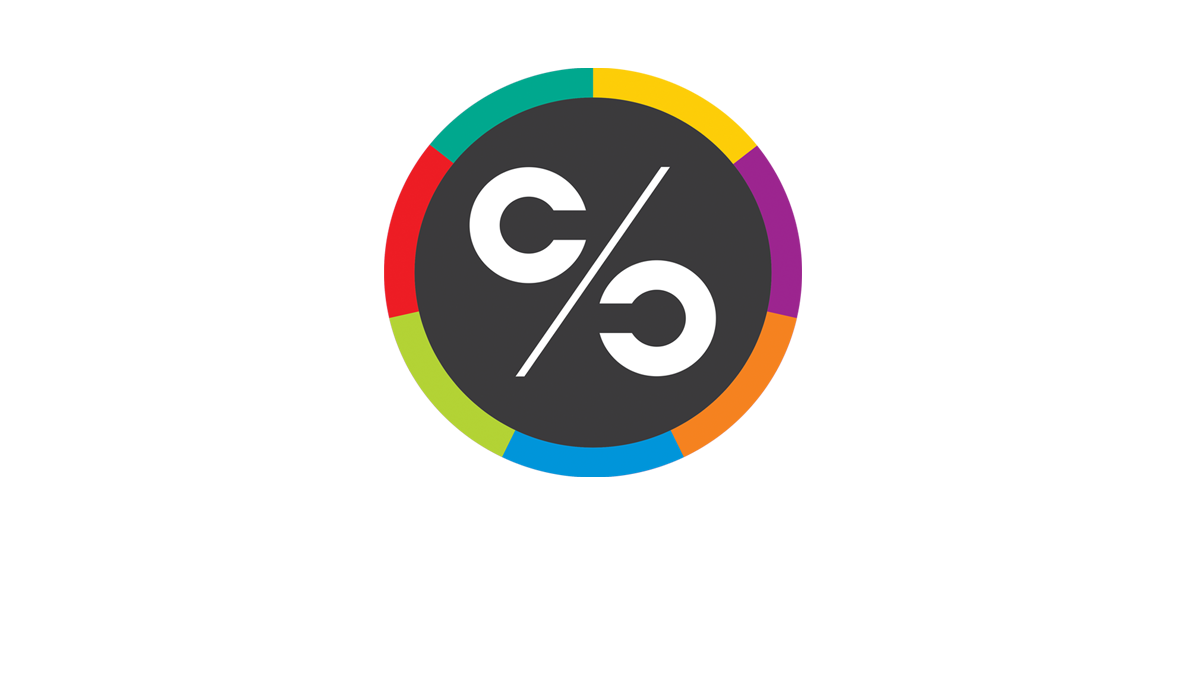 Transcipt: "We can continue with identifying and drawing ... we’ll get set up and do a couple painting exercises with our watercolors. So go ahead and you can use your seek* app, you can get out your sketchbook, start working with some of the fresh plant material. If you didn’t get enough or you want to go back out you are welcome to do that. It's nine fifteen, so let’s see. Around a quarter to ten plan to do some watercoloring. Sound good? Alright."

Barry’s class focuses on the interdisciplinary aspect of art, encouraging students to take advantage of all the resources the University of Michigan campus has to offer. From traveling to the herbarium, viewing rare natural history books through Hatcher special collections, and talking with botanical experts, students become fully immersed in the idea of a florilegium as a means to gather or collect flora and fauna that defines a place.

A florilegium originally acted as a literary piece, as a collection of favorite prose or stories that individuals would make into their own book, Barry explained to her class. Slowly the concept of a florilegium transformed into a series of books documenting family gardens, as wealthy landowners began to have their estates drawn and identified by botanists. A notable example is Mark Catesby, who was commissioned by the royal family to document the flora and fauna of the Carolinas. Laughing, she continued, “in the 17th century, the florilegium was hacked by artists to describe a book of plants.”

Since then, the florilegium has been used to communicate a sense of place, where often artists are commissioned to draw, paint, and record plants in a garden.

Students start their projects with a place and its plants, but after that initial grounding, their work can (and often does) branch off in infinite directions: in general, students are told to “focus on just giving nature more minutes of their day” and to focus their energy on engaging with the external world. “Plants have a role in all areas” Barry says, “and in all types of art. And they have forever. Plants are inspiration, being used to communicate something else going on.”

*Seek by iNaturalist is an app Professor Barry uses to help her students identify the plant material they’re working with.

We took advantage of our digital age and gathered a panel of Curriculum/Collection instructors and other field experts to discuss the possibilities of combining art practice and creation with emerging machine learning, or “artificial intelligence,” technologies.

It's Spring! Float Away On the Wind of This Tadashi Nakayama Woodcut

Afternoon (Flowers, Girl and Butterfly) is a 1972 woodcut piece by Tadashi Nakayama, and is included in the Florilegium section of Curriculum/Collection. Click through this interactive version to learn more about Tadashi's artistic process, and well as the symbolism of the flowers in his work.

Get close up with this sculpture by Songa Kaseke

This wood sculpture, Bombardement de Bukavu, by Songa Kaseke was selected for inclusion in the Curriculum/Collection exhibition for Sascha Crasnow’s “Art and Resistance” class.