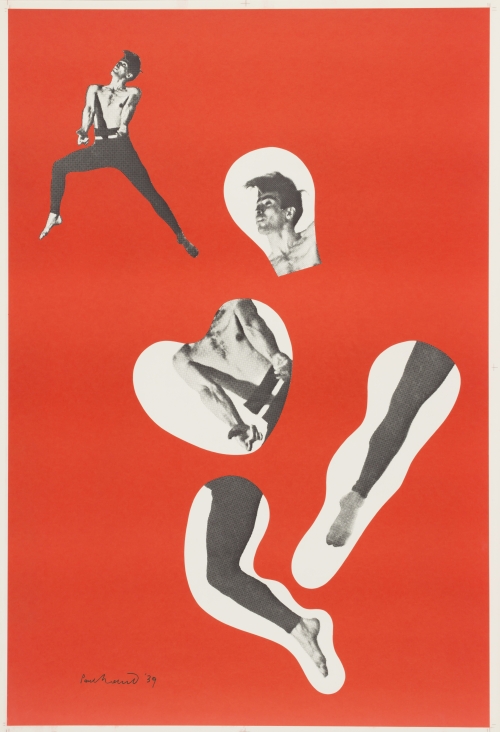 Paul Rand was a giant of American design whose influential career spanned the second half of the twentieth century. His visionary and pithy conceptions of corporate and non-profit brand identities—though often graphically minimal—embody the artist’s complex philosophy, interest in modernist aesthetics, and singular wit. This exhibition features posters, book covers, and packaging designs from the entirety of Rand’s career. Visit Paul Rand: The Designer’s Task with an UMMA docent to explore the genre of graphic design within the context of the art museum and examine how Rand’s intellectual process and impact on visual culture developed over time.

Lead support for Paul Rand: The Designer's Task is provided by the Herbert W. and Susan L. Johe Endowment.