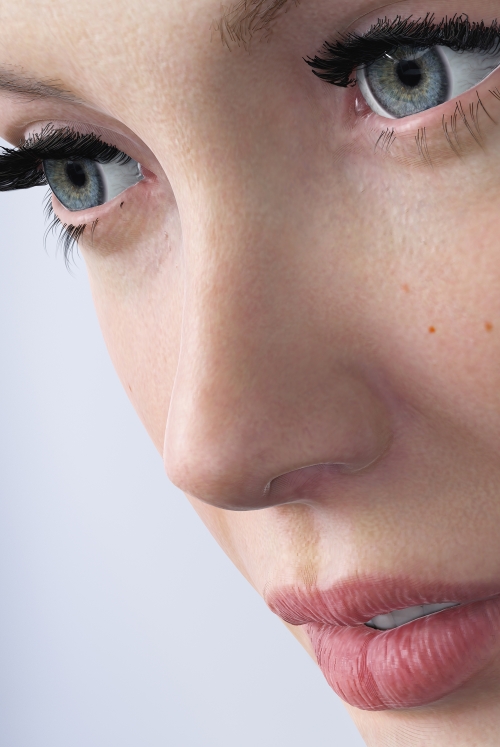 The iconic Juliana Huxtable is an American artist, writer, performer, and musician. Exploring the intersections of race, gender, queerness, technology and identity, Huxtable uses a diverse set of means to engage these issues, including self-portraiture, text-based prints, performance, nightlife, music, writing, and social media. Huxtable does not privilege any method over another, and the lines between different forms of her work are often fluid. This approach aids Huxtable in her ongoing critiques of existing social norms and categorical distinctions while indicating alternate, more hopeful possibilities. Huxtable references her own body and history as a transgender African American woman as she challenges the socio-political and cultural forces that inform normative conceptions of gender and sexuality. Huxtable’s Art and Performance work has been featured at Roskilde Festival, Denmark (2018), ReWire Festival, Netherlands (2018), Park Avenue Armory, New York (2018), Reena Spauldings, Solo show, New York (2017), Project Native Informant, London UK, (2017) MoMA PS1, New York (2014); “Take Ecstasy with Me,” Whitney Museum of American Art, New York (2014); Frieze Projects, London (2014); and 2015 Triennial: Surround Audience, New Museum of Contemporary Art, New York (2015); among other venues. She lives and works in New York, where she is the founder and DJ for Shock Value. And part of House of Ladosha a nightlife collective run by artists, DJs, writers, and fashion icons.​

Huxtable’s work is included in Art in the Age of the Internet, 1989 to Today on view at the University of Michigan Museum of Art from December 15, 2018 to April 7, 2019. Organized by the Institute of Contemporary Art, Boston, the exhibition examines the radical impact of internet culture on visual art since the invention of the web in 1989. This exhibition presents more than forty works across a variety of media—painting, performance, photography, sculpture, video, and web-based projects. It features work by some of the most important artists working today, including Judith Barry, Juliana Huxtable, Pierre Huyghe, Josh Kline, Laura Owens, Trevor Paglen, Seth Price, Cindy Sherman, Frances Stark, and Martine Syms.

Major funding for Ms. Huxtable's residency was provided by The Faculty Alliance for Diversity at the University of Michigan School of Social Work.
Michigan Social Work gratefully acknowledges for their support, the Penny Stamps Distinguished Speaker Series, the University of Michigan Museum of Art, The Institute for Research on Woman and Gender, and The Spectrum Center.

Art in the Age of the Internet, 1989 to Today is organized by the Institute of Contemporary Art/Boston and curated by Eva Respini, Barbara Lee Chief Curator, with Jeffrey De Blois, Assistant Curator.

Major support is provided by The Andrew W. Mellon Foundation.

This project is supported in part by an award from the National Endowment for the Arts.

​UMMA gratefully acknowledges the following donors for their generous support:

Lead Exhibition Sponsors:
Candy and Michael Barasch, University of Michigan Office of the Provost, Ross School of Business, Michigan Medicine, and the Michigan Council for Arts and Cultural Affairs