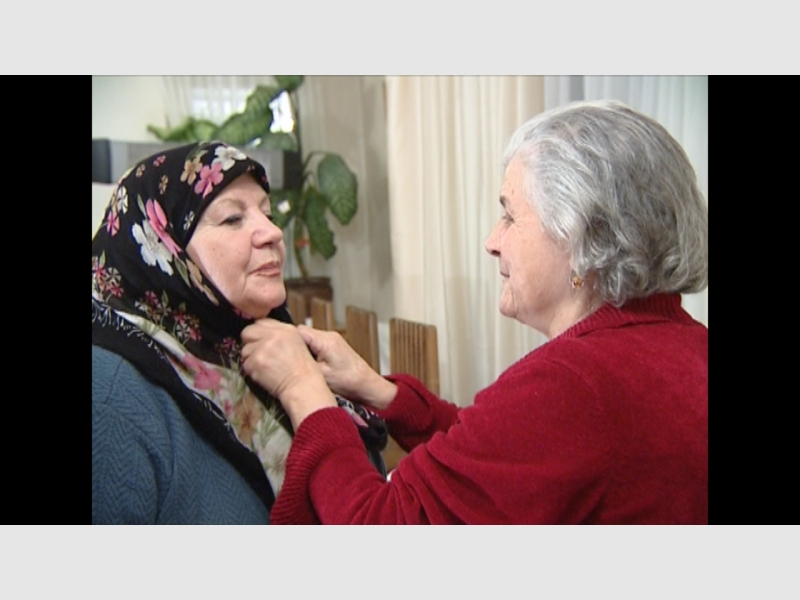 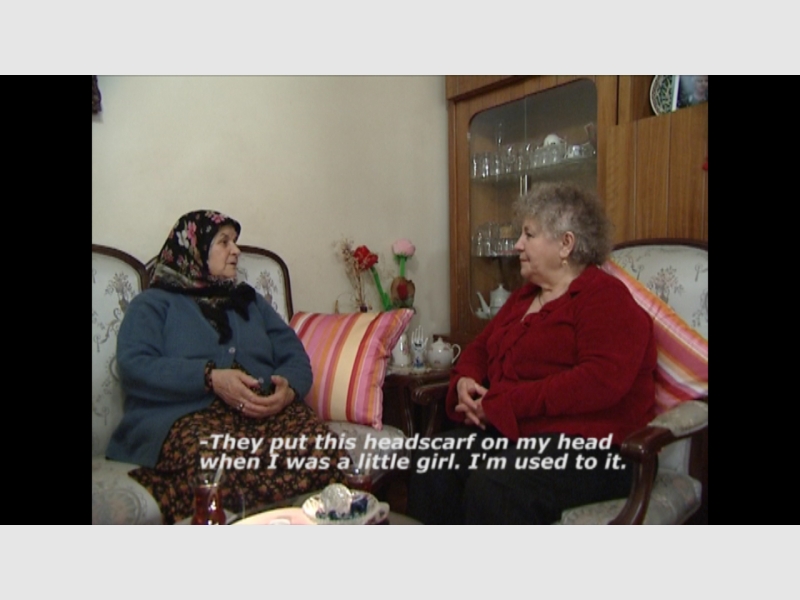 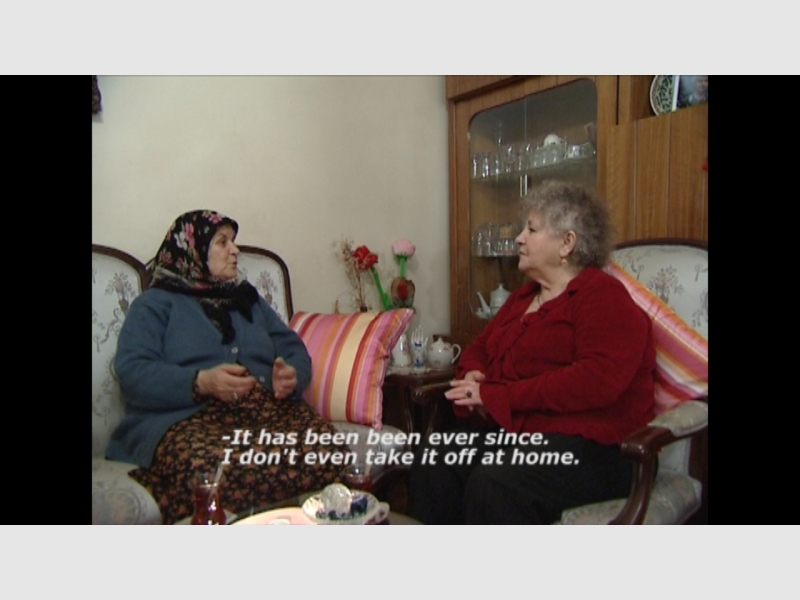 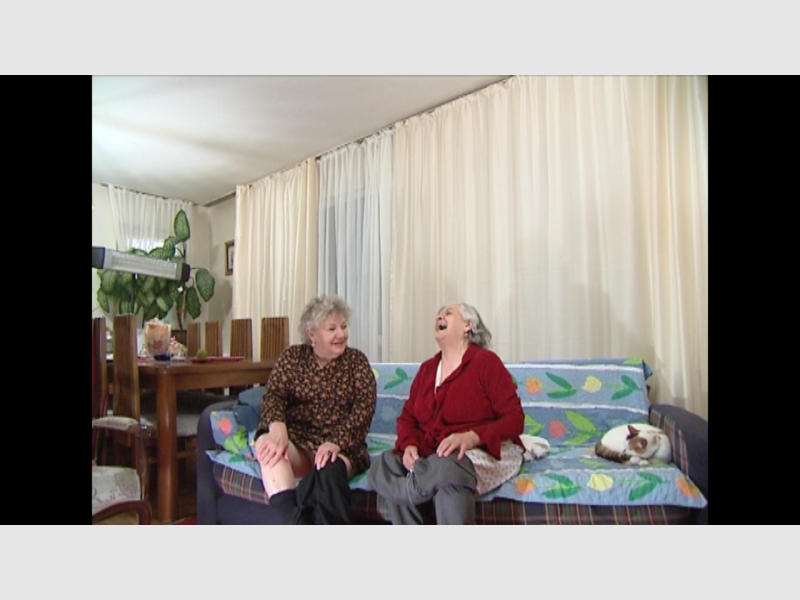 In Turkish artist Ferhat Özgür’s Metamorphosis Chat, two women, clearly dear friends, are chatting over a cup of tea in a traditional Turkish living room. One of the women is neatly dressed in modern clothes, wearing makeup and jewelry. Her friend’s attire, with headscarf and no other adornment, is representative of a more conservative Muslim culture.

It is apparent that we are watching a “real” conversation unfold, one that is relaxed and lighthearted, as opposed to a scripted scenario. The critical moment occurs when the woman in secular dress kindly asks her friend if she ever wishes to remove her scarf to be more comfortable. While we might predict that her answer would have something to do with the scarf’s religious and cultural significance, she answers simply that she doesn’t think about removing it, as she has worn it since childhood and is used to it.

It is at this moment that the women begin a giddy game of swapping clothes, until they are both literally and figuratively walking in each other’s shoes.

The headscarf has been controversial since wearing it was banned in Turkey in 1923. At that time Turkey was established as a secular state by Mustafa Kemal Atatürk, who saw headscarves as an obstacle to his agenda of modernizing a new Turkish Republic. However, though Turkey is a secular country, more than 95 percent of its citizens are Muslims. Thus this simple article of clothing has figured in the ongoing clash between those favoring the secular principles of the state and those who are more religiously conservative.

Özgür was born in Ankara, Turkey, in 1965. He describes his art, which includes painting, drawing, photography, and video, as positioned “in between the tensions of tradition and modern times,” at the convergence of the cultural conflicts that define his home country.

Lead support for Ferhat Özgür: Metamorphosis Chat is provided by SAHA – Supporting Contemporary Art from Turkey, the University of Michigan Institute for the Humanities, and the Herbert W. and Susan L. Johe Endowment. Additional support is provided by the University of Michigan Islamic Studies Program, the Institute for Research on Women and Gender, the Weiser Center for Emerging Democracies, the Center for Middle Eastern and North African Studies, and Women’s Studies. 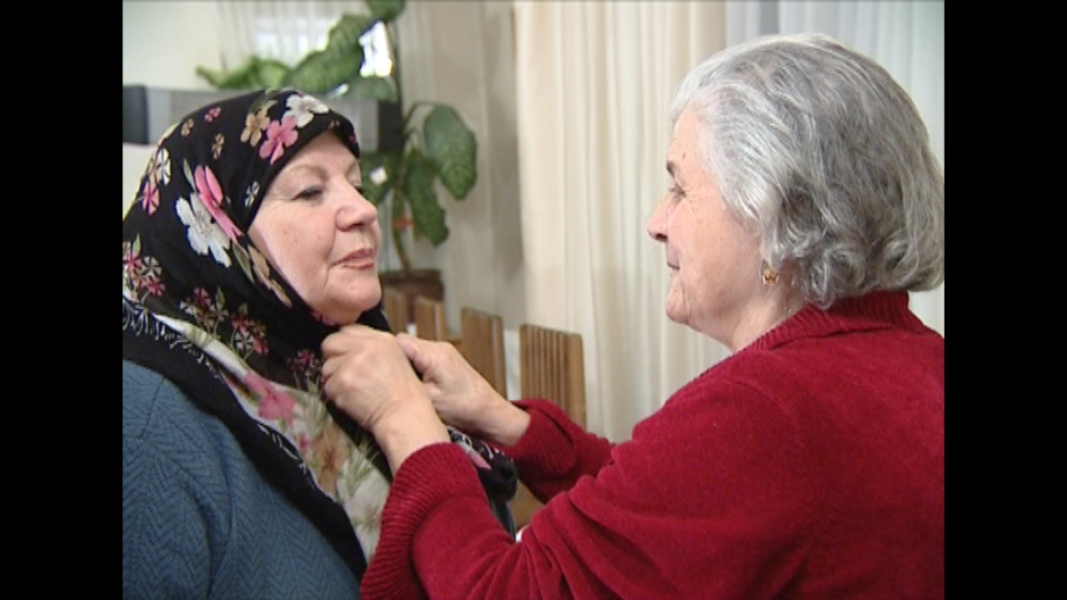 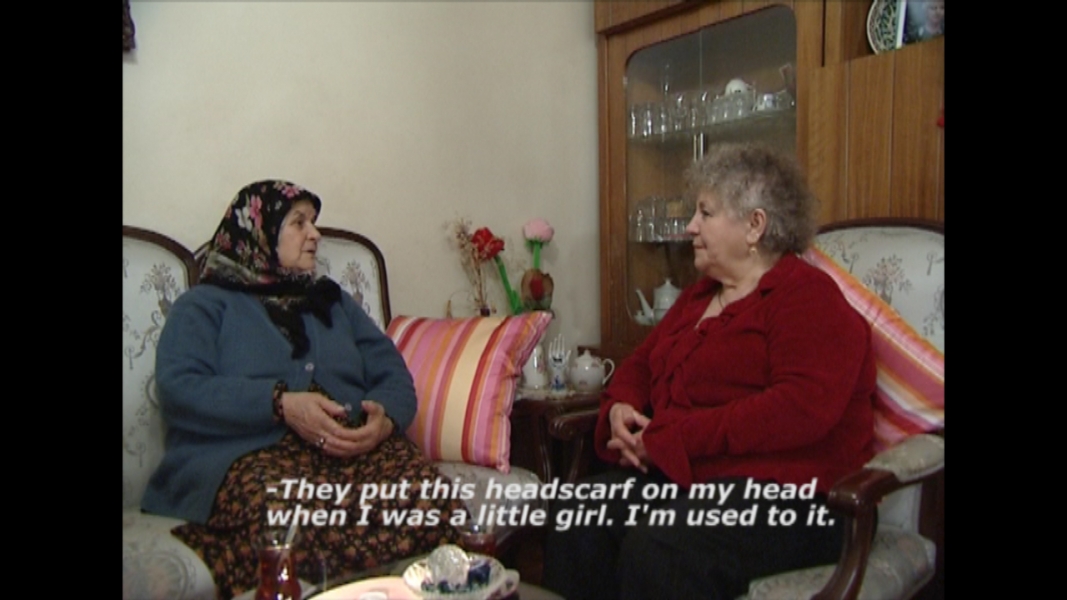 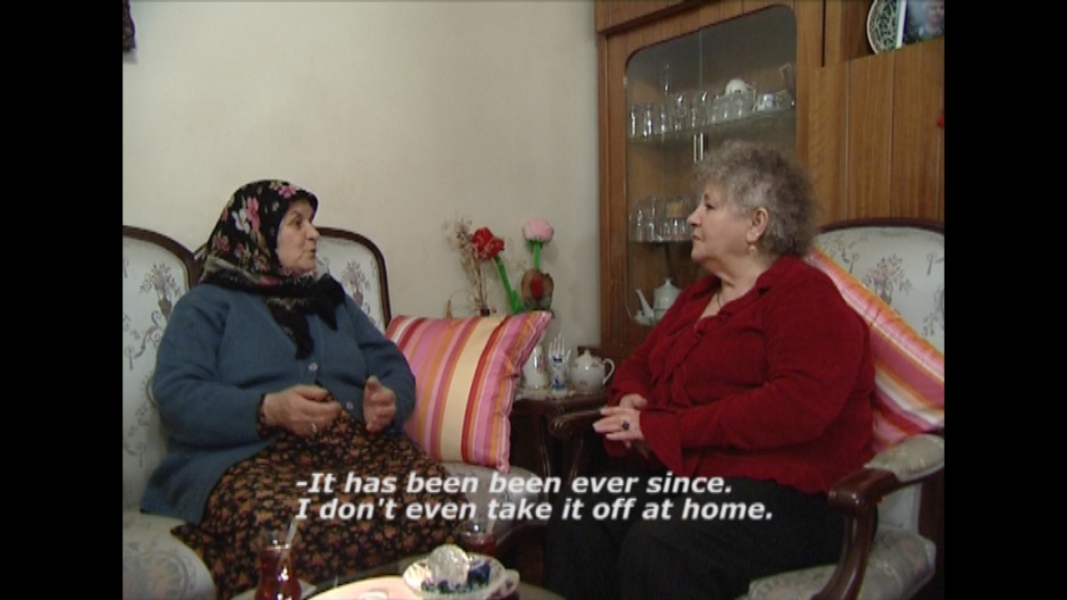 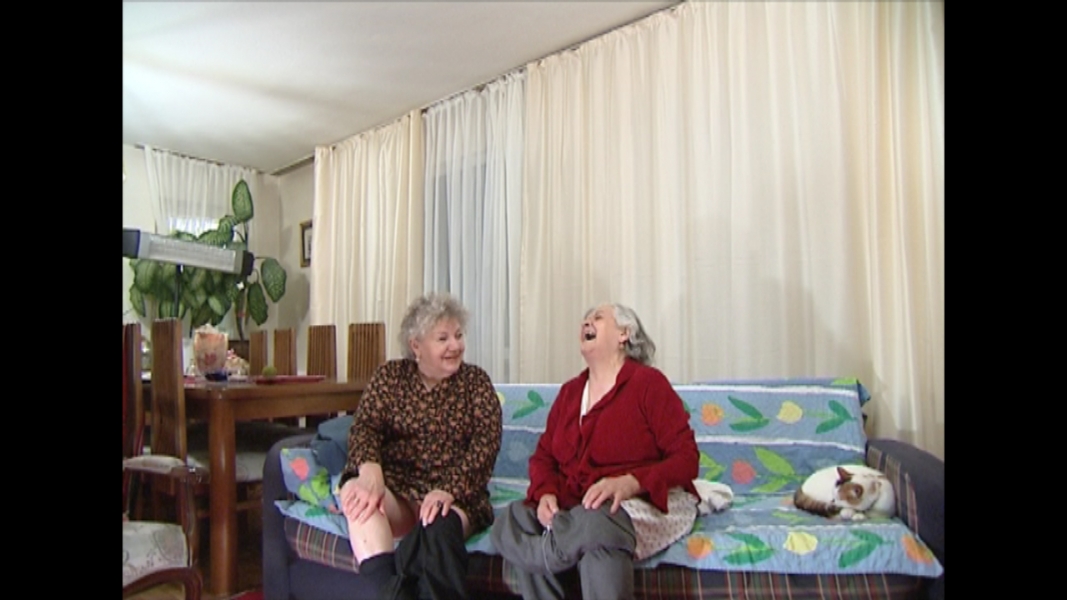