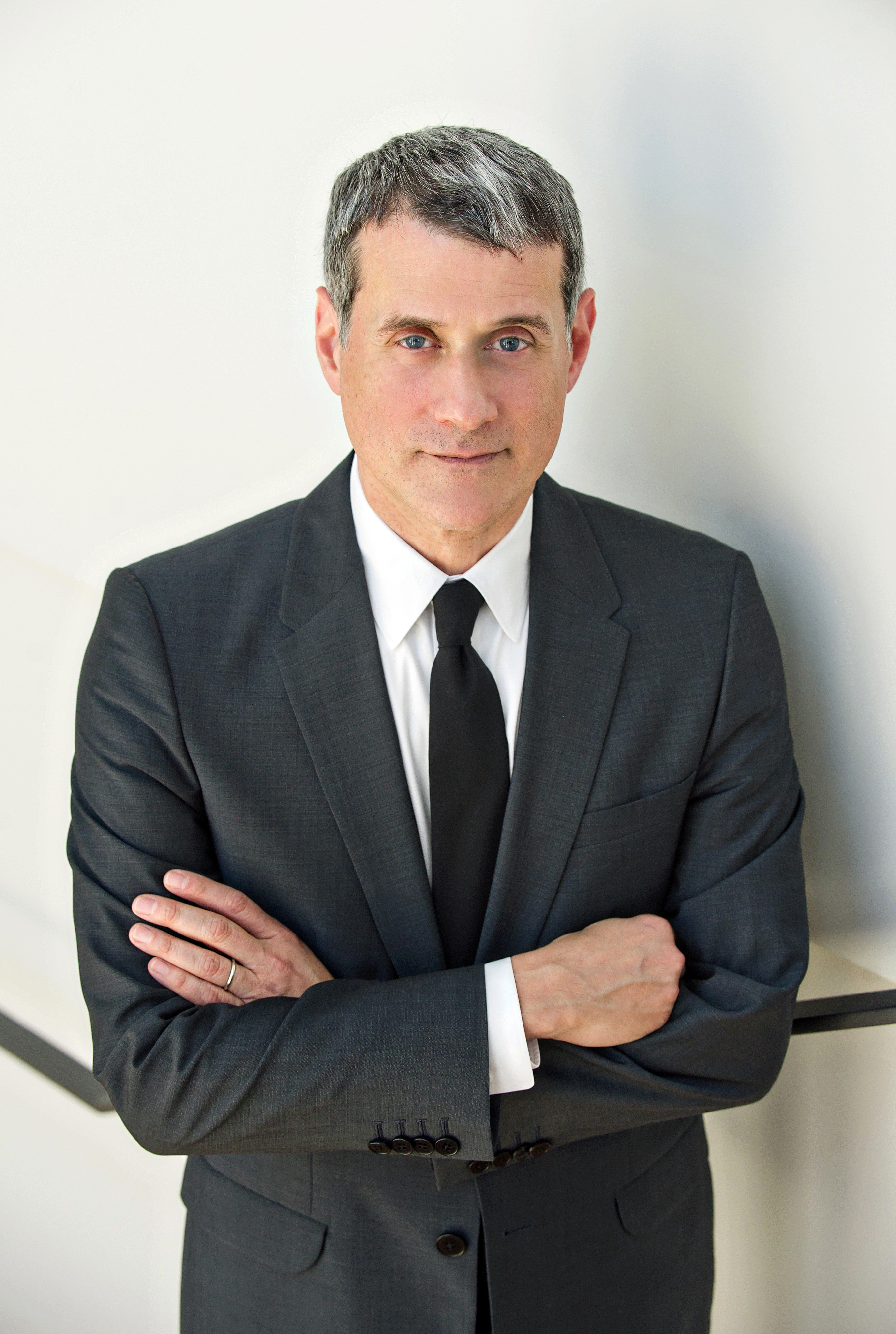 Joseph Rosa, UMMA Director, has been appointed the Director and Chief Executive Officer of the Frye Art Museum in Seattle, Wash., effective October 1, 2016.

Rosa leaves UMMA at the end of September, although he will continue to be a part of the team organizing the Museum’s Victors for Art: Michigan's Alumni Collectors exhibition—a celebration of the University of Michigan’s Bicentennial in 2017—through next spring.

“While we are sad to see Joe leave UMMA, we’re very excited for his new opportunity at the Frye Art Museum,” Kathryn Huss, UMMA’s Deputy Director and Chief Administrative Officer, says. “His leadership and forward-thinking management style helped position UMMA as an art museum for the world. Our next director will be well-positioned to continue that success.”

The University of Michigan will launch a national search for a director this fall.

While serving as Director at UMMA since 2010, Rosa oversaw the expansion of the Museum's curatorial vision, outreach into the campus and local community, and the creation of $40 million capital campaign. His sound financial management, forward-looking digital initiatives, and culturally relevant exhibitions featuring emerging contemporary artists helped UMMA become a model of excellence for university museums.

UMMA was recently ranked number one among public university art museums in the U.S. by Best College Reviews.

“We are delighted that Joe will lead the Frye into its next chapter, delivering wonderful exhibitions and community programs,” said Douglas D. Adkins, President of the Frye's Board of Trustees. “Joe has a long and laudable track record of strong administration and scholarship at preeminent museums.”

Rosa will be the Frye Art Museum's sixth director. He succeeds Jo-Anne Birnie Danzker, who has served as Director of the Frye since 2009. Rosa is relocating to Seattle with his wife, Louise Rosa, and their two sons.