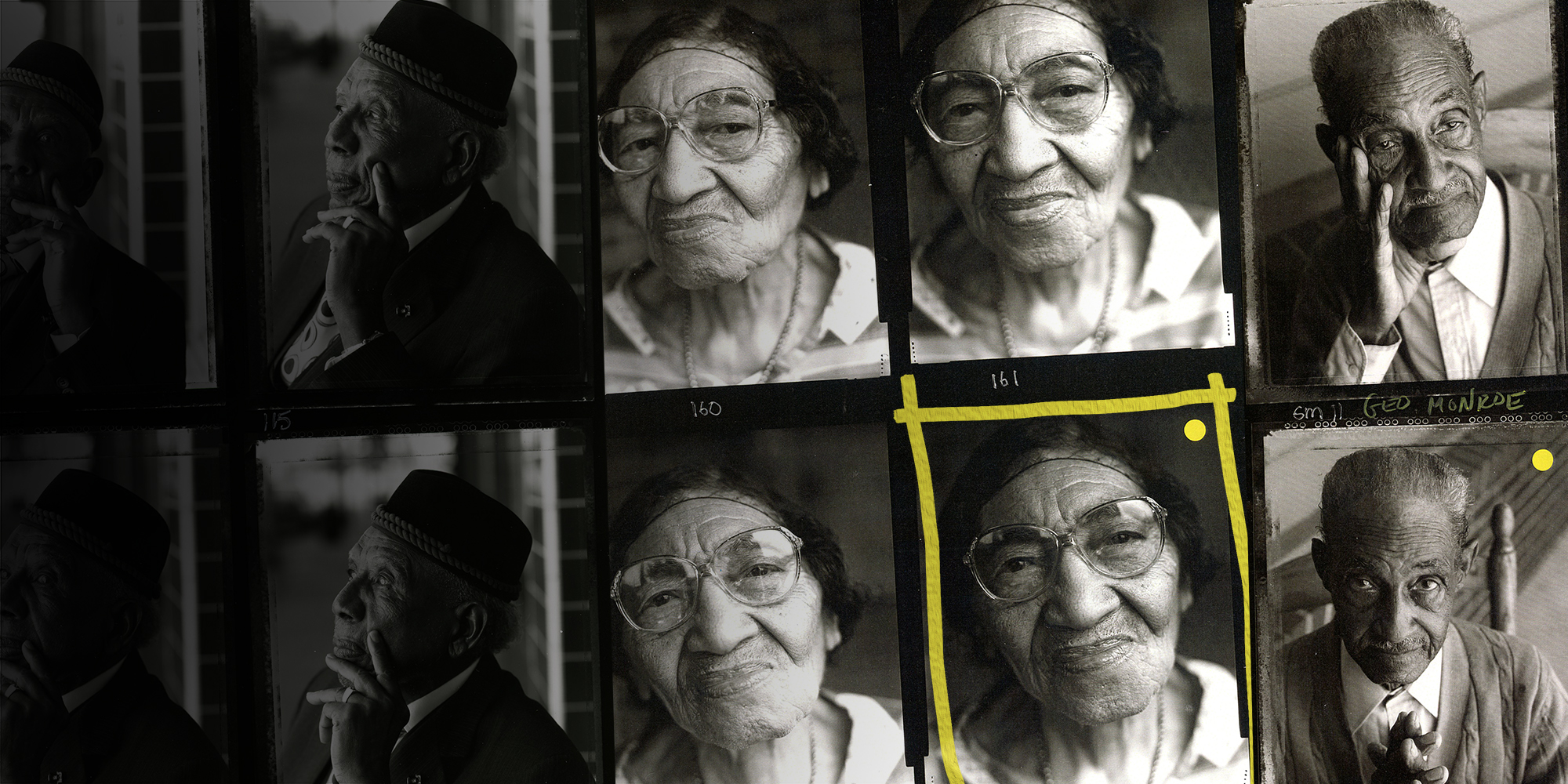 Maybe you’ve heard of the Tulsa Race Massacre. It was one of the most horrific examples of white supremacist terrorism in the history of the United States and knowledge of the event was actively suppressed for over fifty years.

From May 31 to June 1, 1921, the Massacre saw the murder of hundreds of Black residents of the Greenwood neighborhood—a bustling and vibrant community known then as Black Wall Street—and more than one-thousand homes and businesses burned to the ground.

As we approach the 100-year anniversary of the Tulsa Race Massacre, we invite you to revisit a moment in 1999 when the New York Times Magazine published Pulitzer Prize winning journalist Brent Staples' article "Unearthing a Riot," which was the most significant national media coverage of the event at the time. Portraits of survivors made by renowned photojournalist and U-M alumnus Fred Conrad accompanied this important essay.

In this program, Staples and Conrad will be joined by U-M professor, best-selling author, and historian Scott Ellsworth, author of newly published book The Ground Breaking: An American City and Its Search for Justice, who will facilitate a conversation that will expand our understanding of what has been involved in making the history of Tulsa more visible and, by extension, illuminating the ever-present reality of racial terror and the resiliency of Black communities in our country.

This program is presented by UMMA as part of our ongoing commitment to anti-racist action, and organized in collaboration with professor Scott Ellsworth, who is a longtime Museum partner, and the Department of Afroamerican and African Studies with support from Wallace House, the Penny Stamps School of Art & Design, and the Ann Arbor District Library.

Visit Unsettling Histories: Legacies of Slavery and Colonialism for a current exhibition that also takes up untold stories of the historical erasure of Black Americans and explores photography’s role in making visible people and histories that have been actively suppressed. 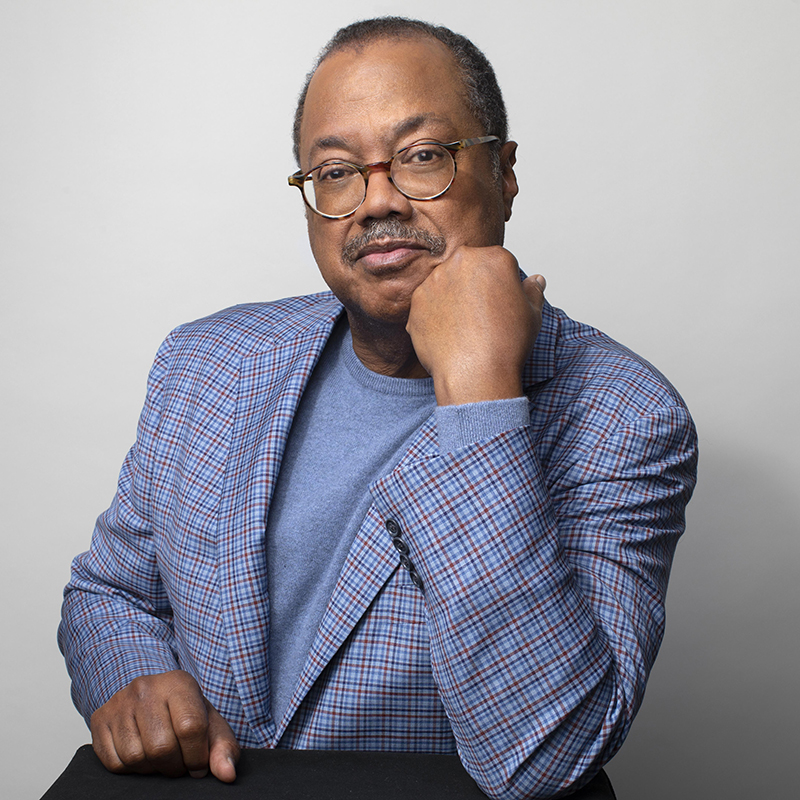 Brent Staples, an editorial writer for The New York Times, was awarded the 2019 Pulitzer Prize for editorial writing. He is the author of the memoir Parallel Time and holds a Phd in Psychology from The University of Chicago.

Panelist image by Celeste Sloman for the New York Times 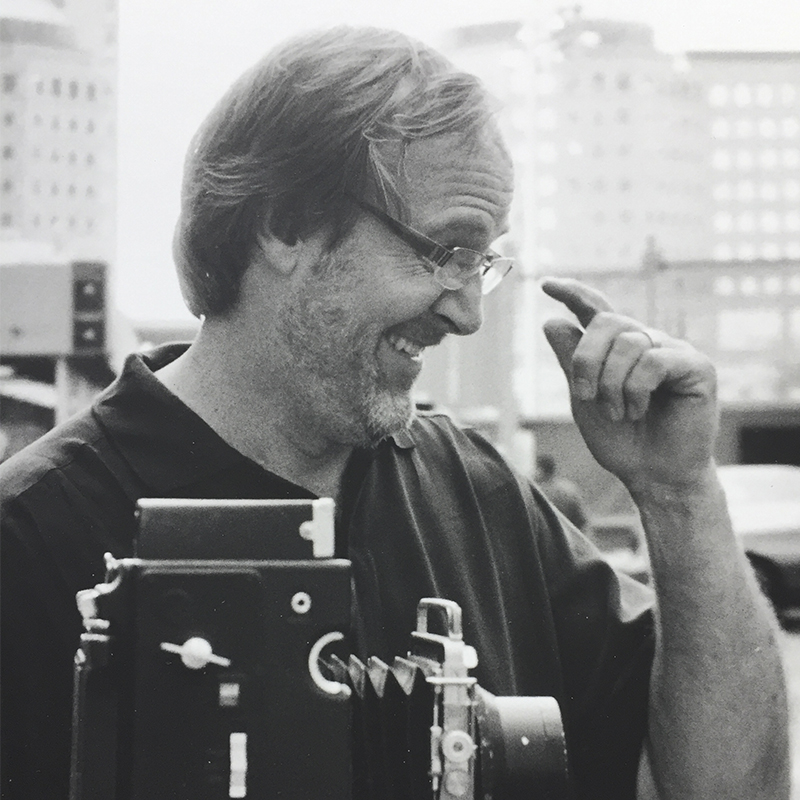 Fred Conrad is a photographer specializing in photojournalism and portraiture. He holds his BFA in Photography from the University of Michigan and has made photographs for prestigious and far reaching news organizations such as Sygma, Time Magazine, Newsweek, New York Magazine, Rolling Stone, Ms. Magazine and The New York Times. 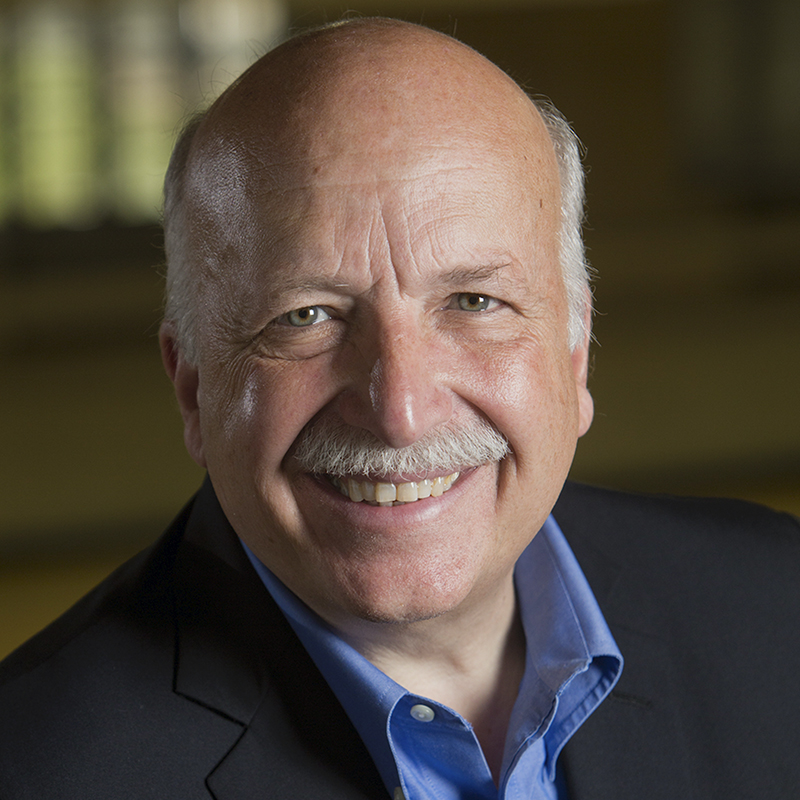 Born and raised in Tulsa, Scott Ellsworth has been writing about the Tulsa race massacre for forty-five years. His forthcoming book, The Ground Breaking: An American City and Its Search for Justice, will be published on May 18, 2021. Ellsworth teaches in the Department of Afroamerican and African Studies at the University of Michigan.

Also Featuring an introduction by Matthew Countryman, Chair of the Department of Afroamerican and African Studies, and a Q&A facilitated by Jennifer Friess, UMMA curator of photography.

In 1999, Fred Conrad visited Tulsa to make photographs of survivors of the 1921 Tulsa Race Massacre. Brent Staples' story about the survivors was published in the December 19, 1999 edition of the New York Times Magazine accompanied by Conrad's photos. 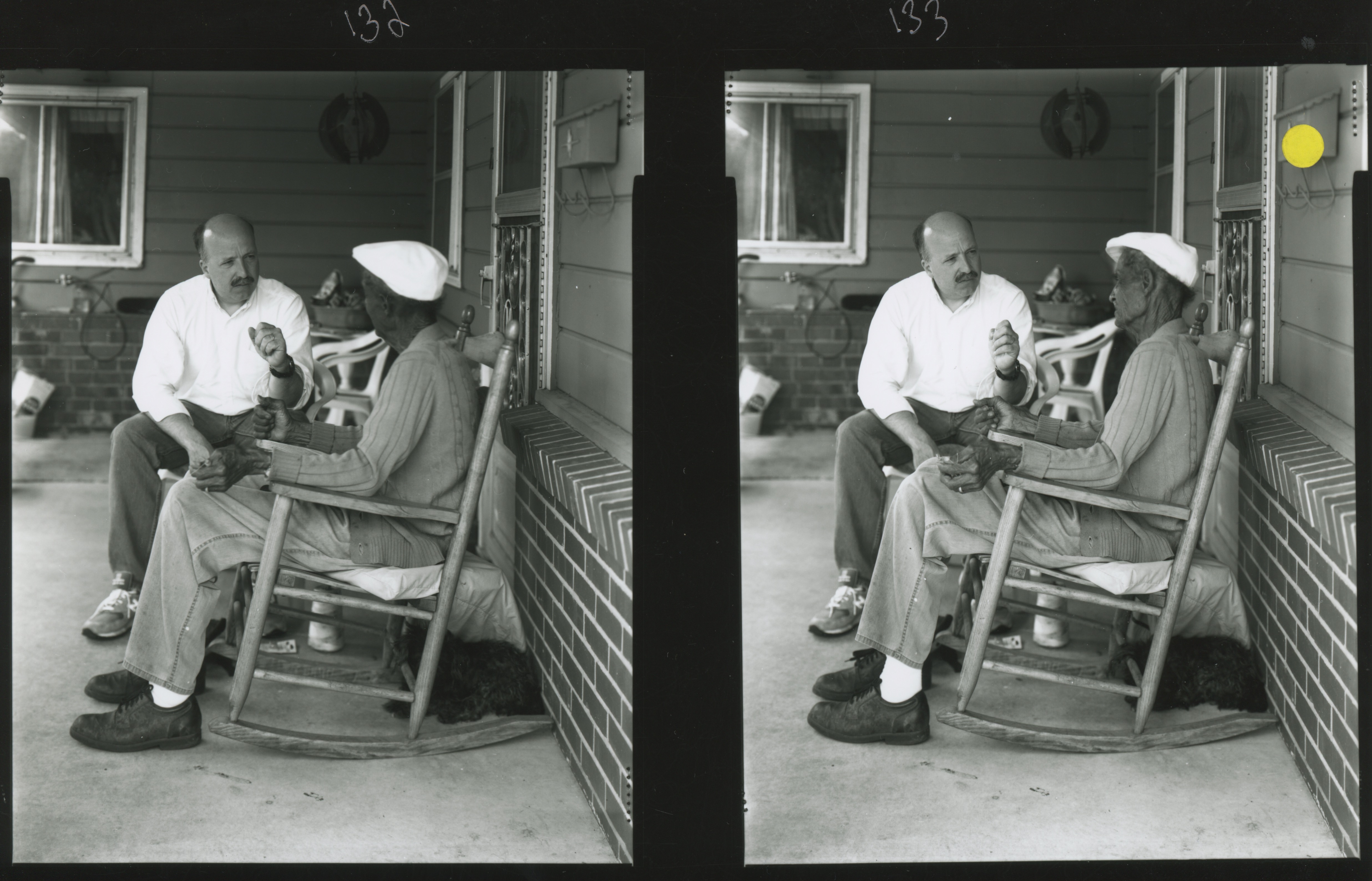 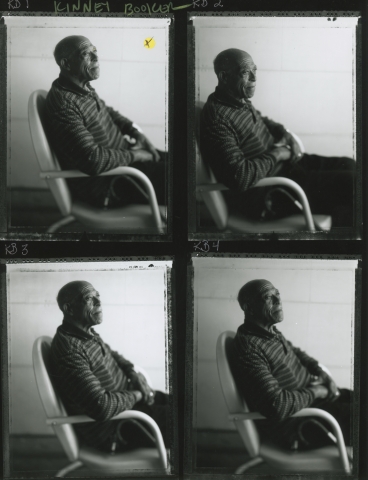 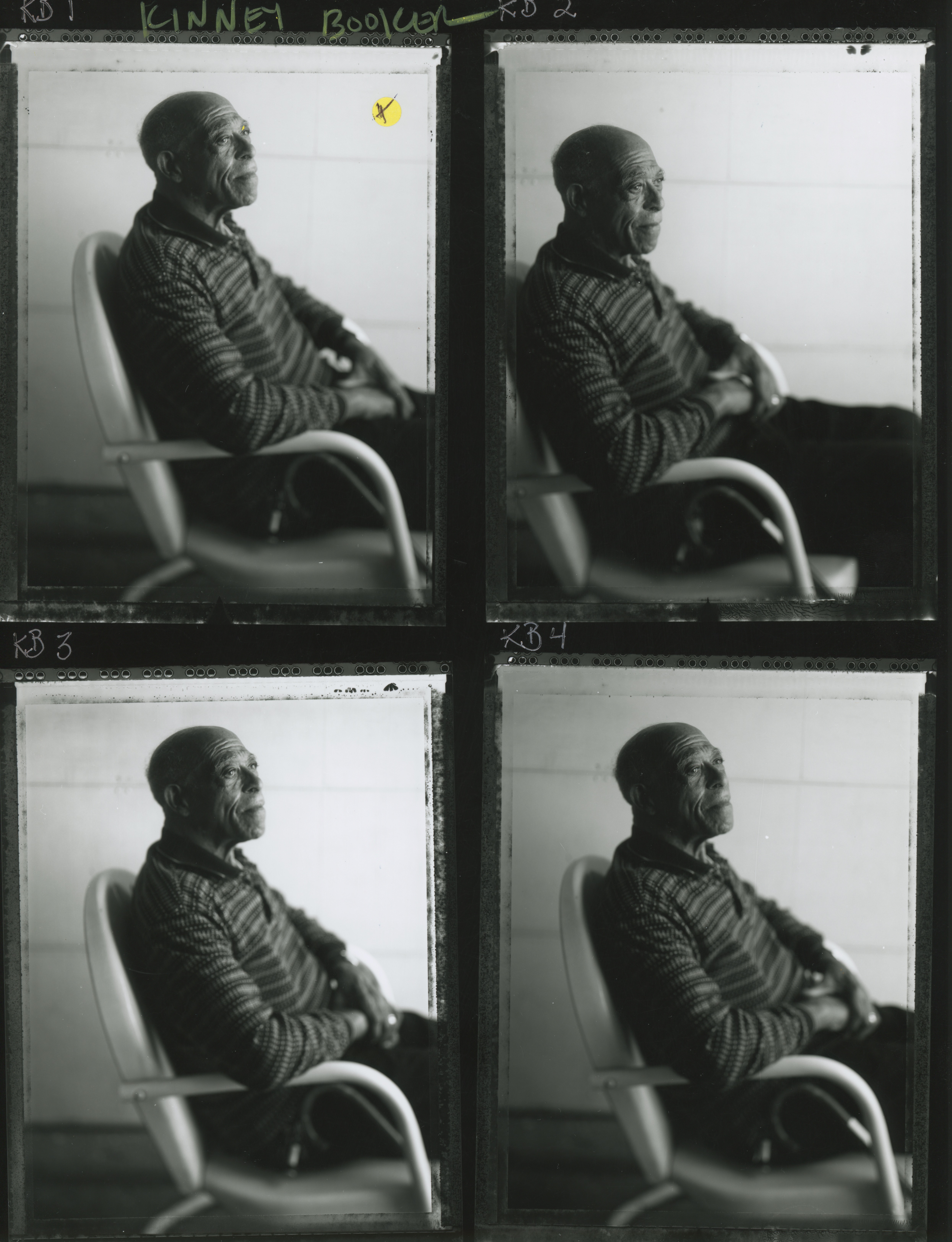 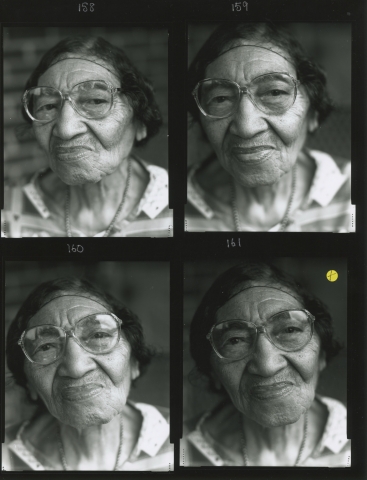 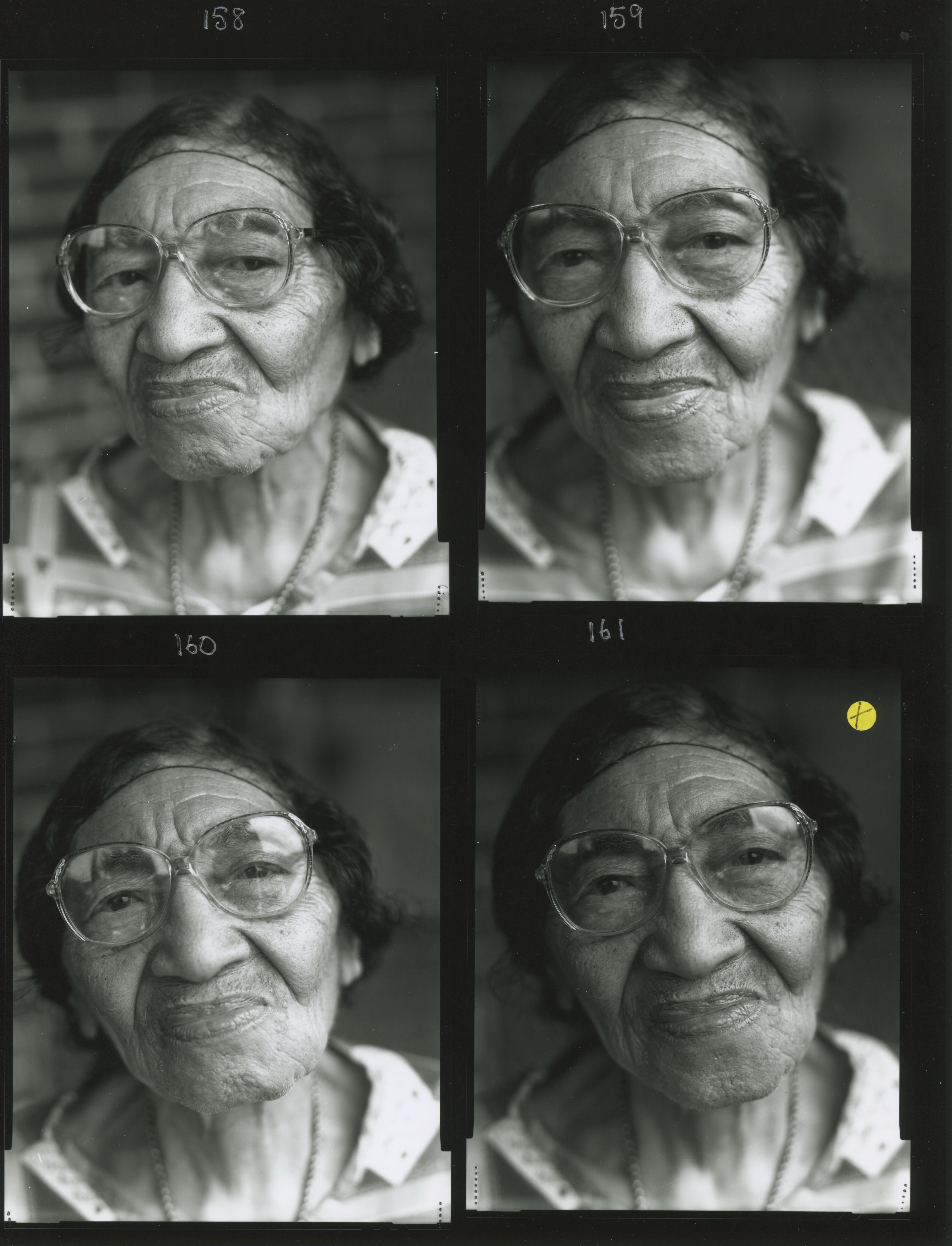 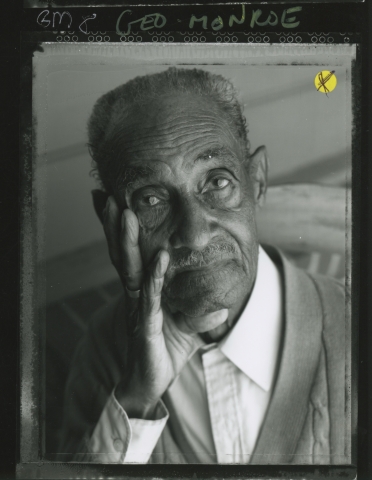 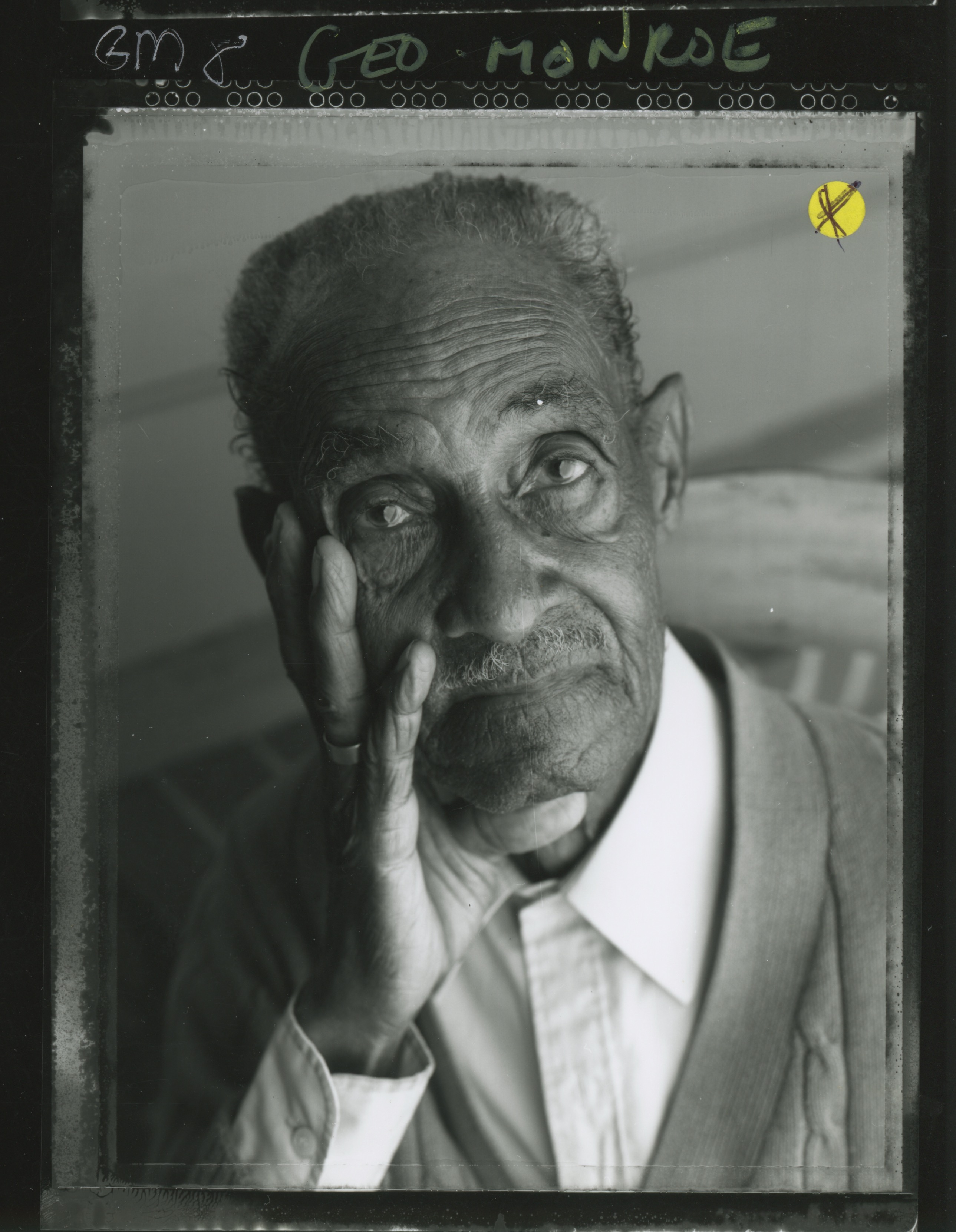 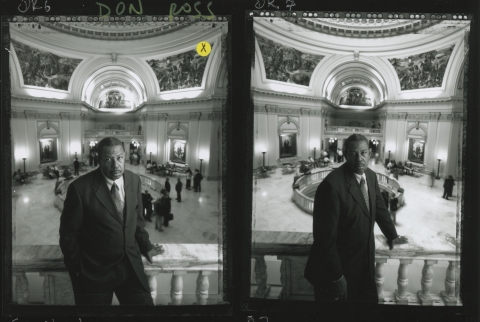 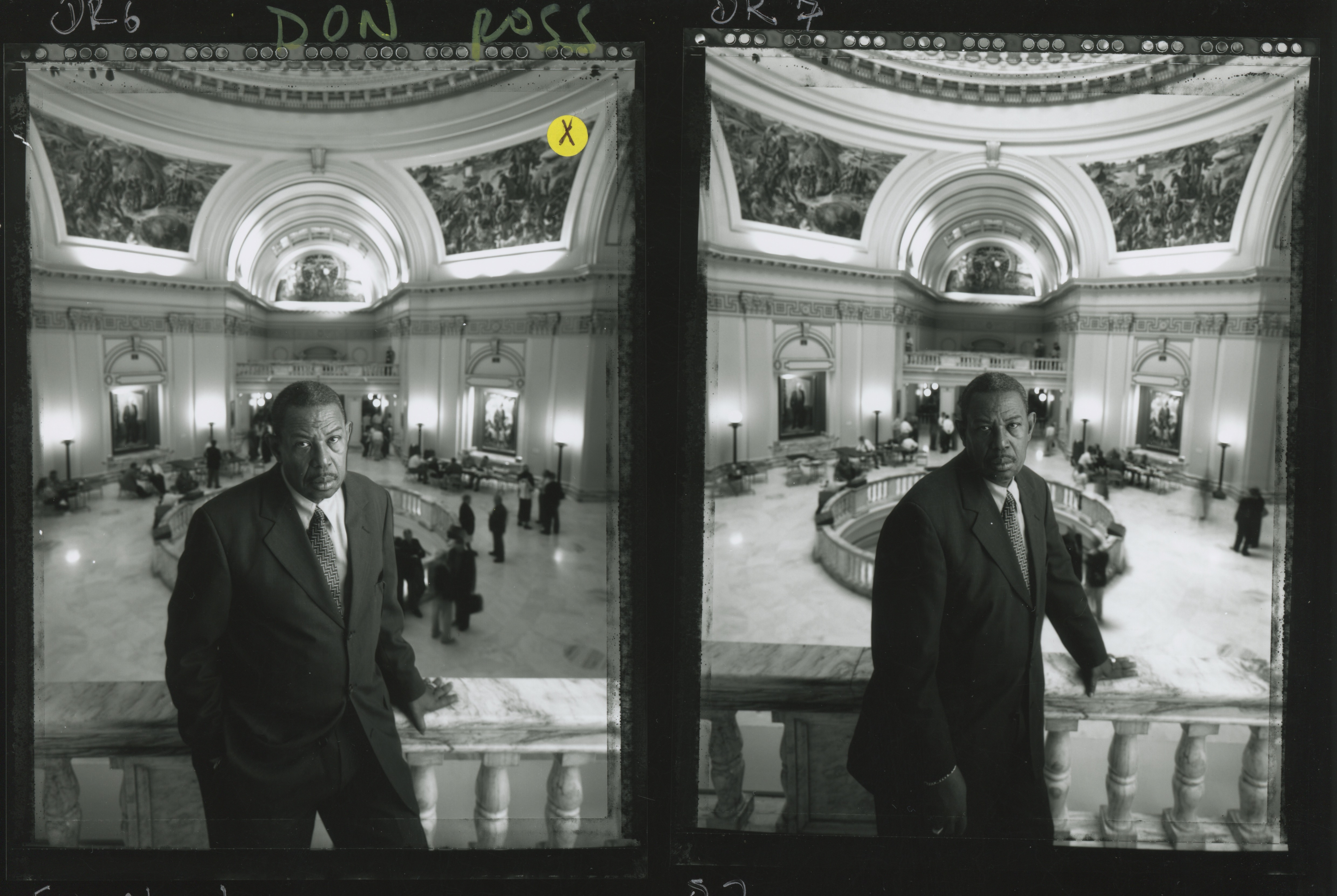 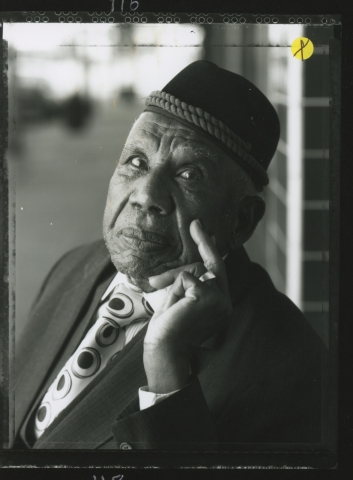 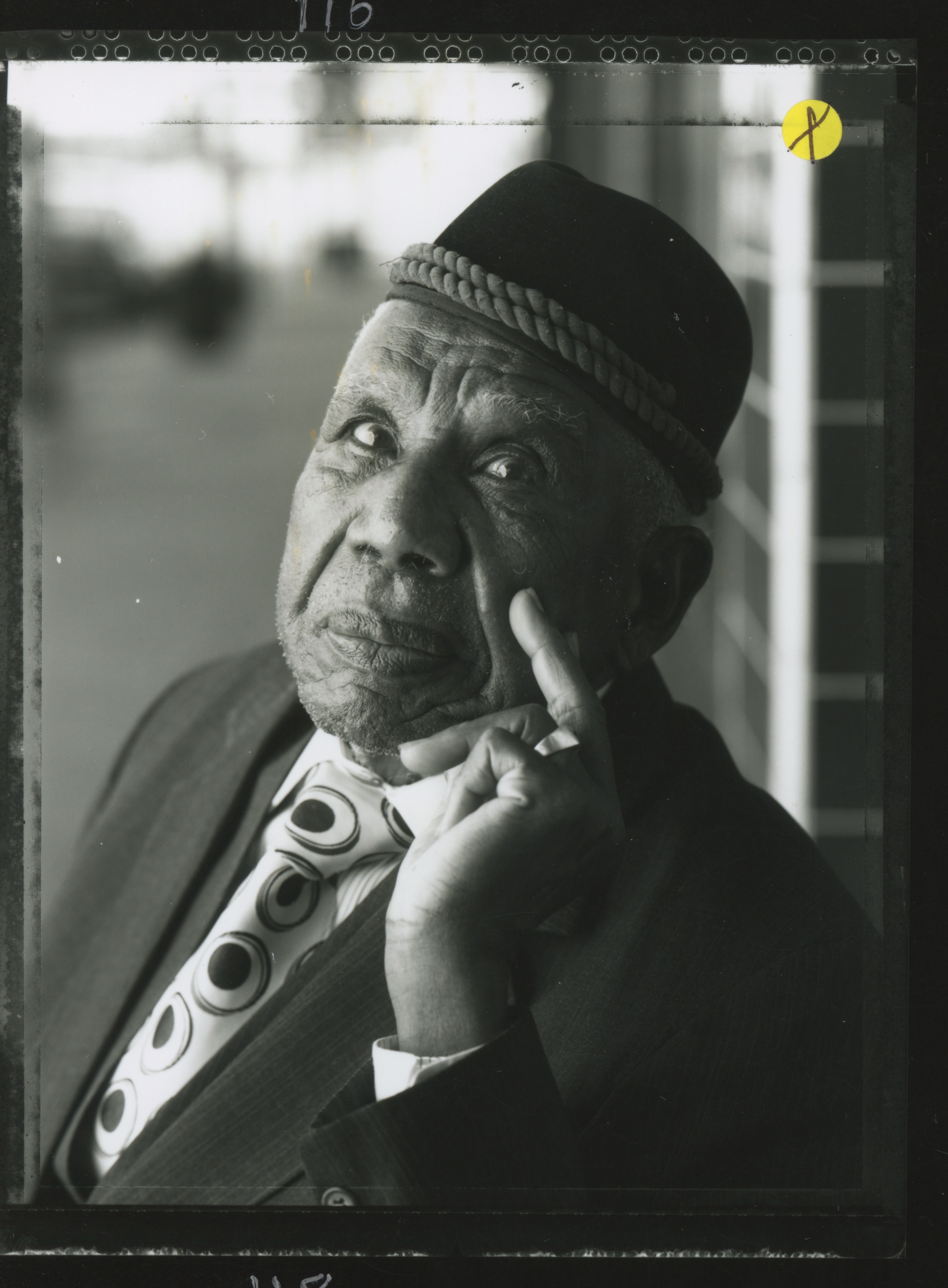 The Ground Breaking: An American City and Its Search for Justice

The Greenwood Art Project is an initiative of the 1921 Tulsa Massacre Centennial Commission. Its purpose is to add a cultural component to the many activities and programs the Centennial Commission will host during the centennial year. The Greenwood Art Project strives to create art that activates the community towards healing from their history, rebuilding, and re-cultivating Greenwood Avenue in the most beautiful and authentic way. 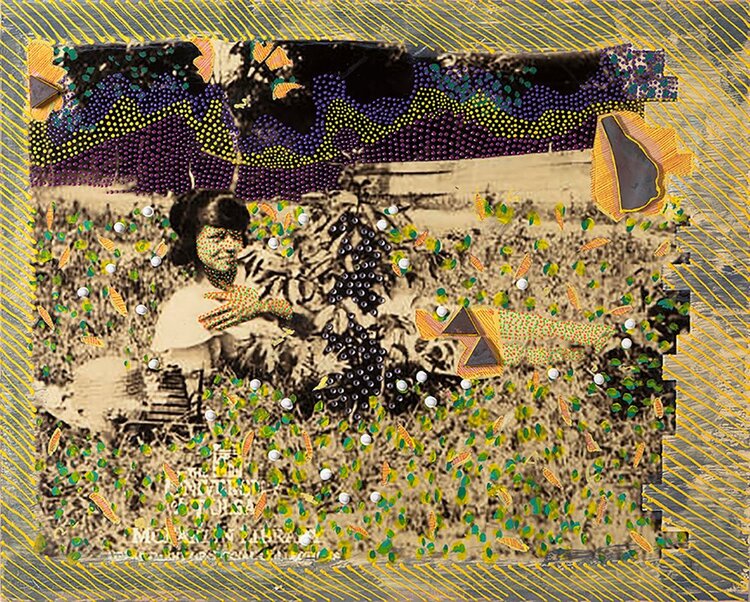