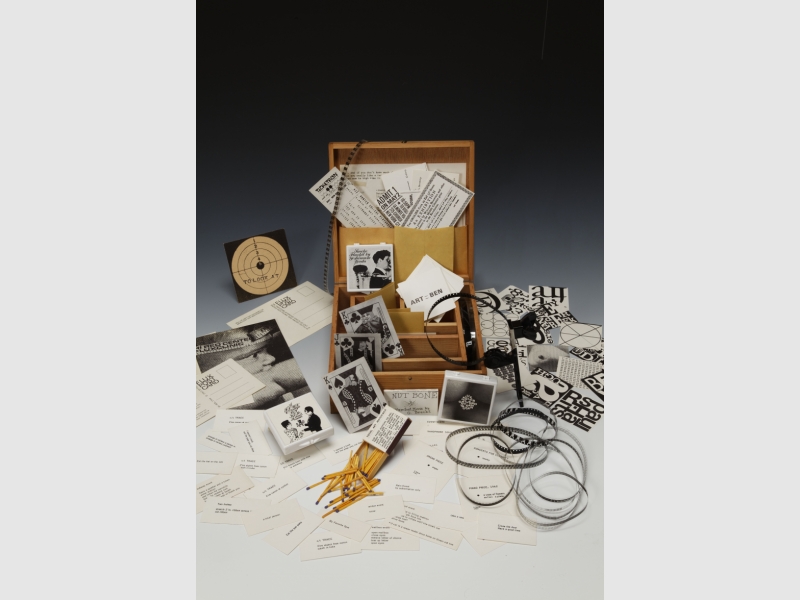 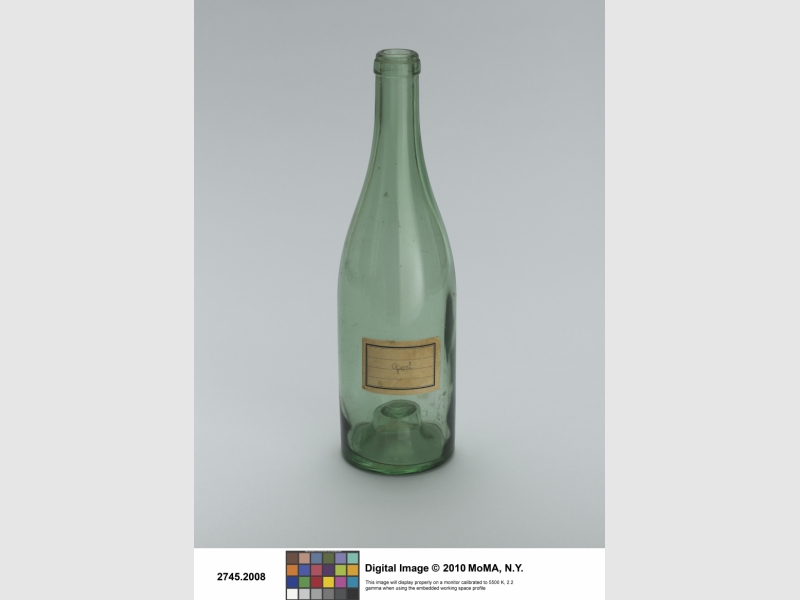 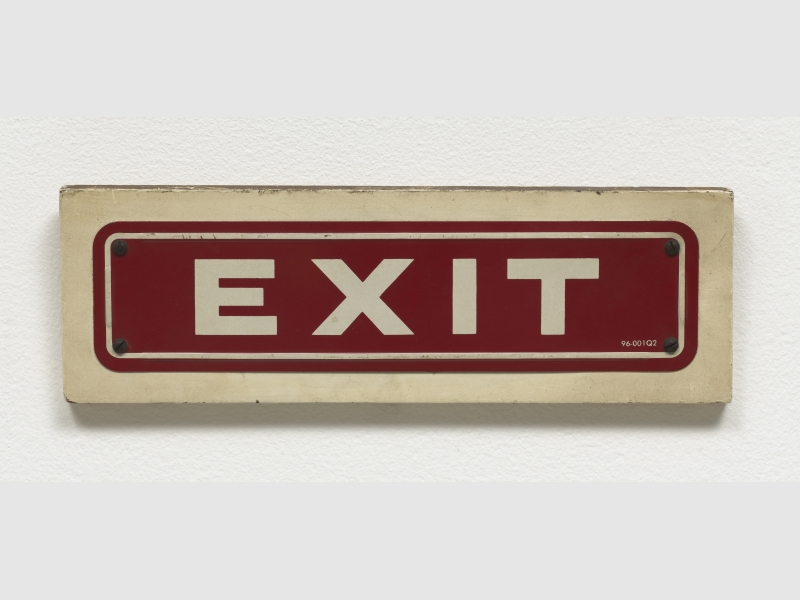 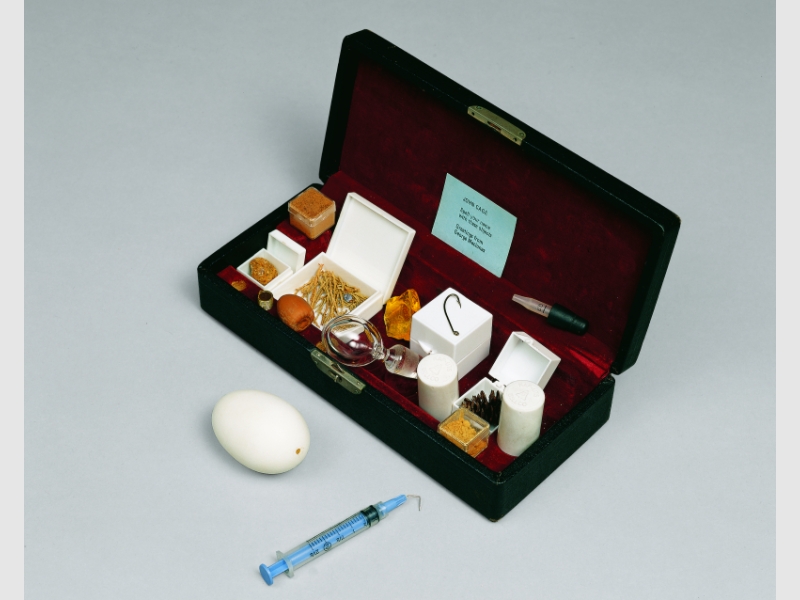 Fluxus and the Essential Questions of Life

A. Alfred Taubman Gallery I

Fluxus emerged in the early 1960s as a loose, international network of artists, composers, and designers, "led" by Lithuanian-born American artist George Maciunas (1931-1978), that was noted for blurring the boundaries between art and life. Fluxus artists like Maciunas, Nam June Paik, George Brecht, and Yoko Ono, among many others, challenged the notion of high art by creating unassuming, often humorous objects and performances that redefined the terms of artistic production by demonstrating the idea that "anything can be art and anyone can do it." Because of their disregard for traditional artistic media, many of the objects in the exhibition are-often by design-acutely resistant to conventional forms of museum display. Variously conceived as carriers of ideas, absurdist send-ups of consumer products, and invitations to direct, playful participation by the viewer, these works attempt to undermine the idea that art is separate from the activity of living one's life. Through 116 works, Fluxus and the Essential Questions of Life will introduce visitors to the study and appreciation of art as an exciting and intellectually rewarding experience, and to the notion that art is something that can play an active role in their own approaches to life's essential questions.

This exhibition was organized by the Hood Museum of Art and was generously supported by Constance and Walter Burke, Dartmouth College Class of 1944, the Marie-Louise and Samuel R. Rosenthal Fund, and the Ray Winfield Smith 1918 Fund. UMMA's installation is made possible in part by the University of Michigan Health System, the University of Michigan Office of the Provost, Arts at Michigan, and the CEW Frances and Sydney Lewis Visiting Leaders Fund. 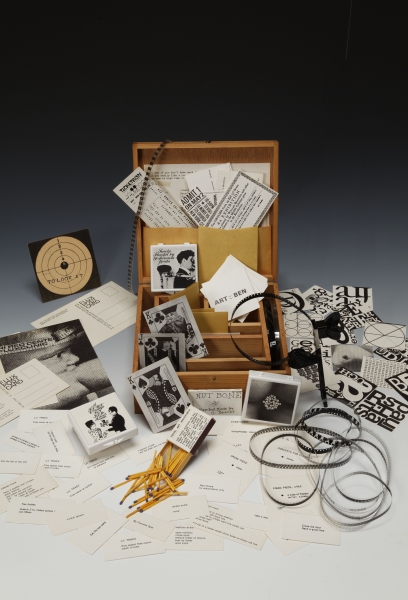 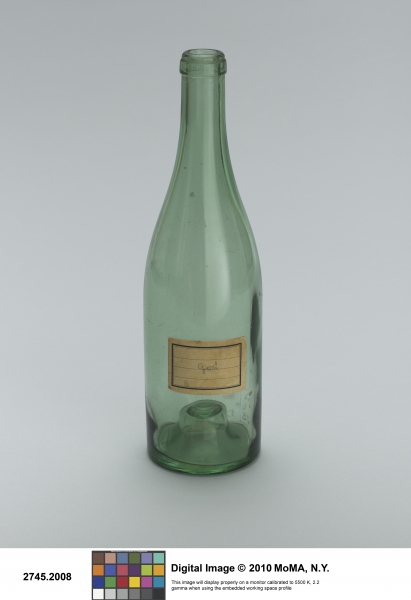 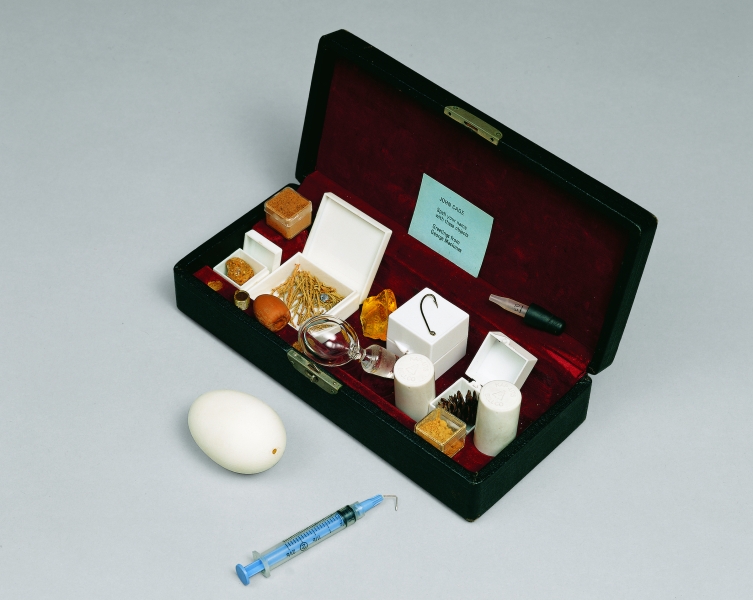