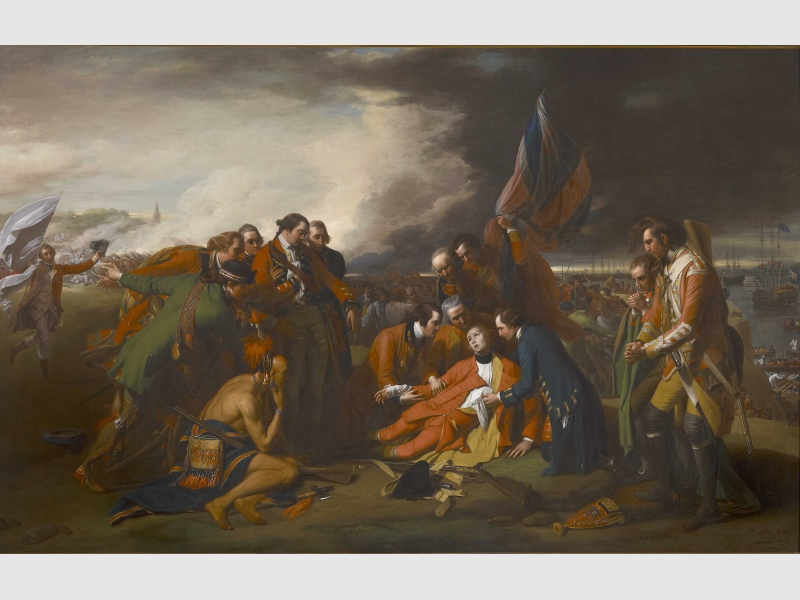 Benjamin West: General Wolfe and the Art of Empire

How is it that an American painter came to define the British Empire? Benjamin West's iconic painting The Death of General Wolfe (1776) depicts the death of James Wolfe, the British commander at the 1759 Battle of Quebec, one of Great Britain's most famous military victories, during what in this country is known as the French and Indian War. In conflating a momentous contemporary event with the genre of large-scale history painting, West flouted the conventions of academic painting and the work became one of the most celebrated paintings in Britain. The artist went on to produce six versions of the painting, one of which belongs to the William L. Clements Library at the University of Michigan. Through approximately 40 works, from Michigan, Canadian, and British collections, this ambitious and thematically focused exhibition will include the Clements canvas as well as other depictions of James Wolfe and his death on the battlefield. A fully illustrated catalogue published by the Museum as part of its UMMA Books series accompanies the exhibition. 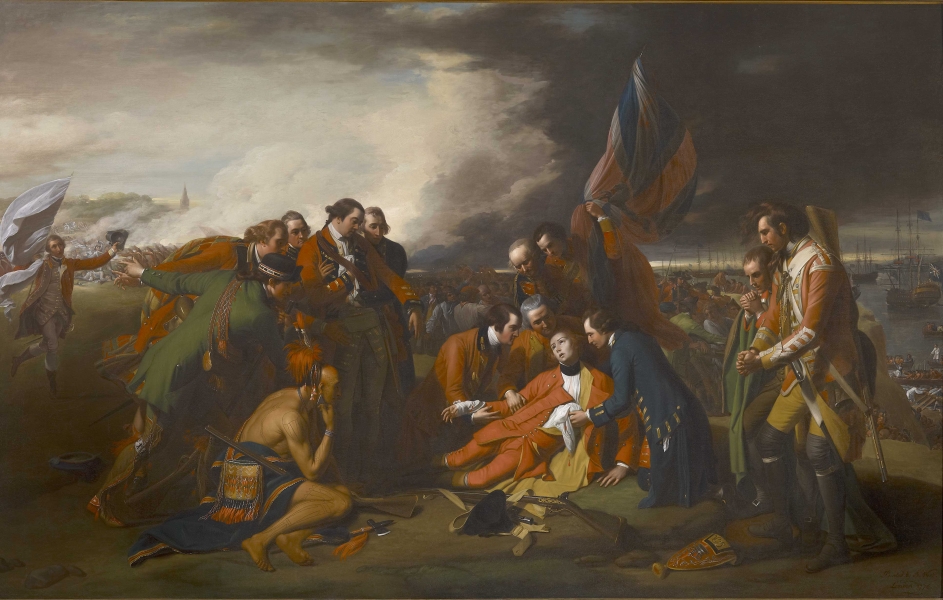