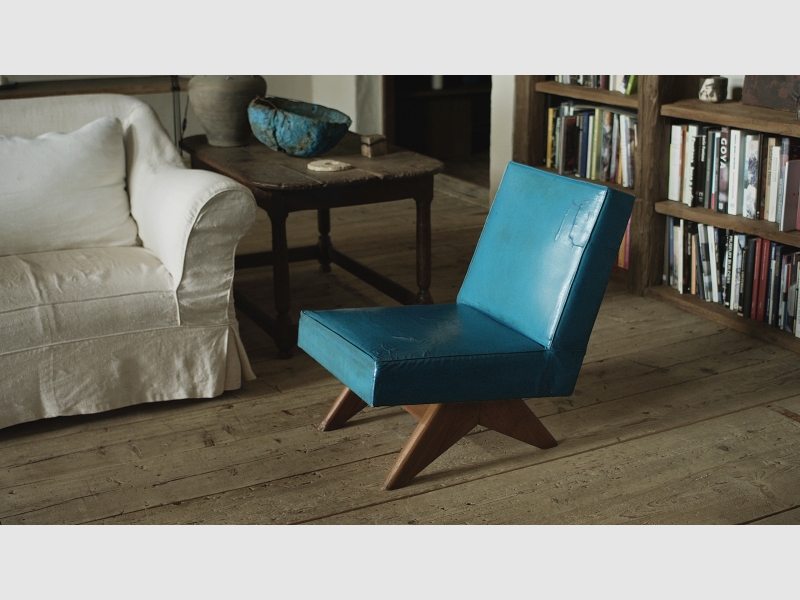 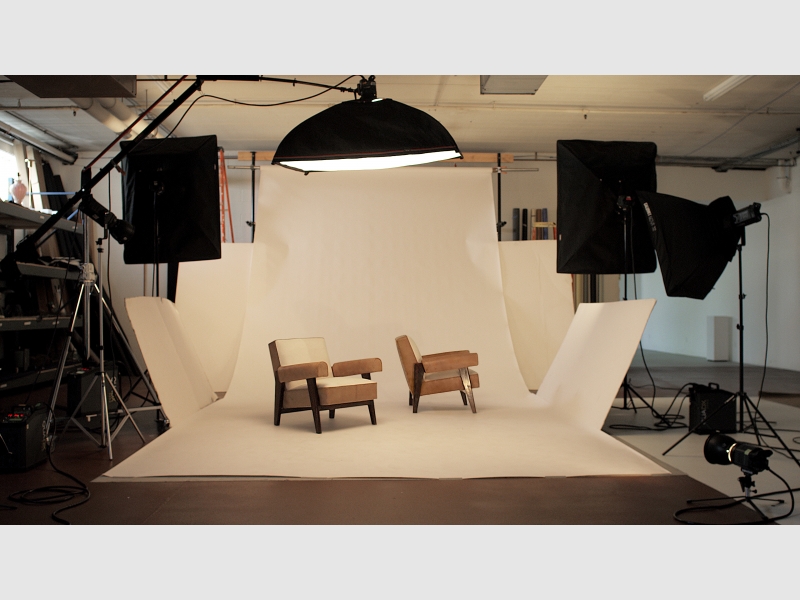 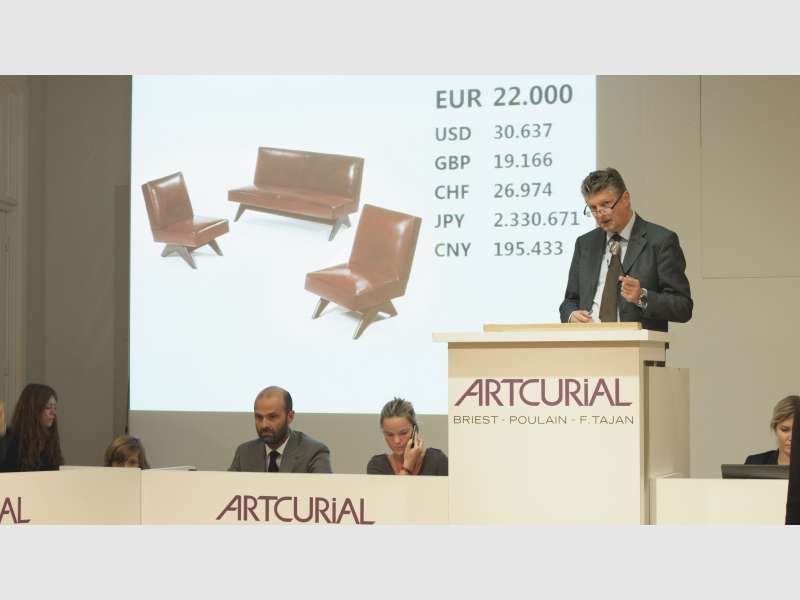 Amie Siegel’s Provenance traces in reverse the global trade in furniture from the Indian city of Chandigarh. Conceived in the 1950s by architects Le Corbusier and Pierre Jeanneret, Chandigarh’s controversial modernist architecture includes original pieces of furniture created specifically for the building’s interiors. Recently these pieces have appeared at auction houses around the world, commanding record prices. Starting with Chandigarh furniture in the present, the film begins in New York apartments, London townhouses, Belgian villas, and Paris salons of avid collectors. From there, it moves backward to the furniture’s sale at auction, preview exhibitions, and photography for auction catalogues, to restoration, cargo shipping containers, and Indian ports—ending finally in Chandigarh, a city in a state of entropy.

On October 19, 2013, Siegel auctionedProvenance at Christie’s in London, turning the film into another object at auction, inseparable from the market it depicts. Lot 248, a second film, captures the auction of Provenance, becoming a mirror of the first, repeating and completing the circuit of design and art that define speculative markets.
Amie Siegel was born in 1974 in Chicago. Her work has been exhibited internationally at MoMA/PS1, Walker Art Center, Hayward Gallery, Whitney Museum of American Art, KW Berlin, ICA Boston, and the Kunstmuseum Stuttgart. Screenings include Cannes Film Festival, Berlin Film Festival, New York Film Festival, The Museum of Modern Art, The National Gallery of Art, and the Harvard Film Archive, among many other museums and cinematheques. She has been a fellow of the DAAD Berliner Künstlerprogramm, the Guggenheim Foundation, and The Film Study Center at Harvard University, as well as a recipient of the ICA Bostonʼs Foster Prize and, most recently, a Sundance Institute Film Fund award for Provenance.

Lead support for the exhibition Amie Siegel: Provenance is provided by the Herbert W. and Susan L. Johe Endowment. Additional generous support is provided by the University of Michigan Penny W. Stamps School of Art & Design, Taubman College of Architecture + Urban Planning, and Institute for the Humanities. 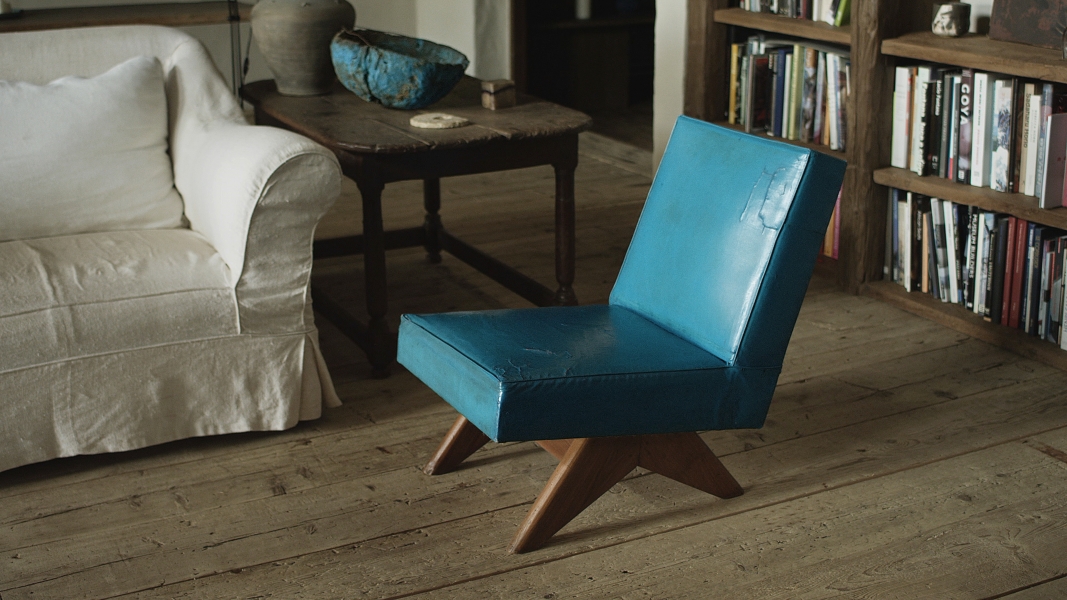 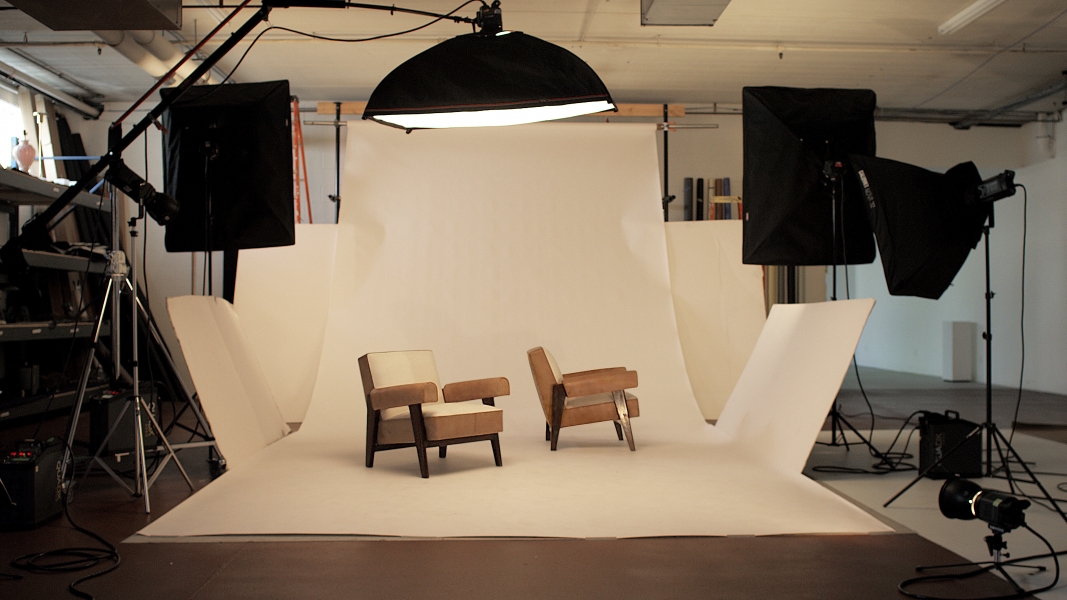 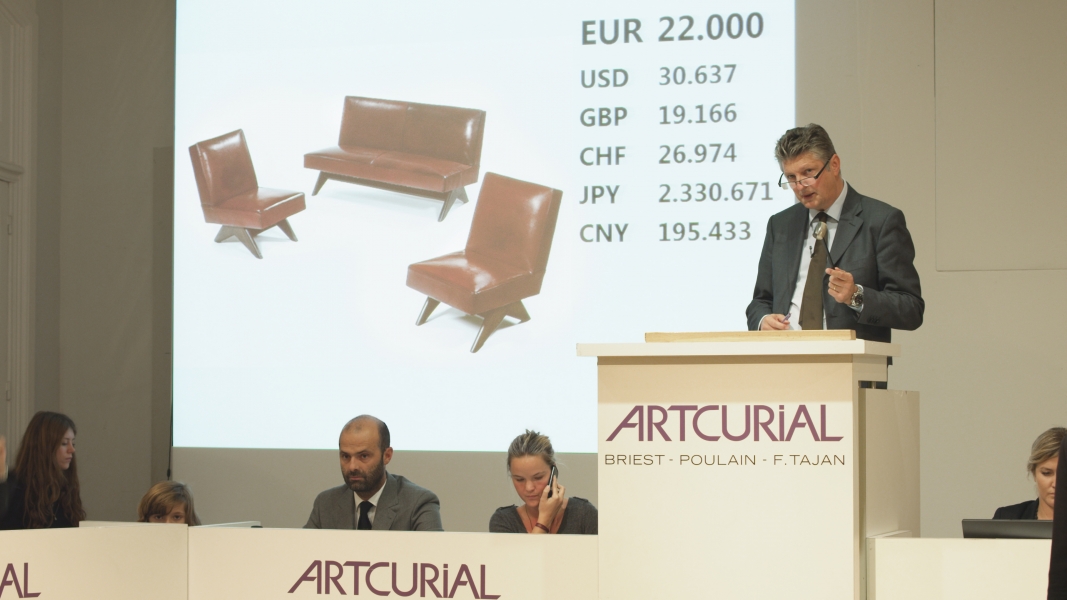