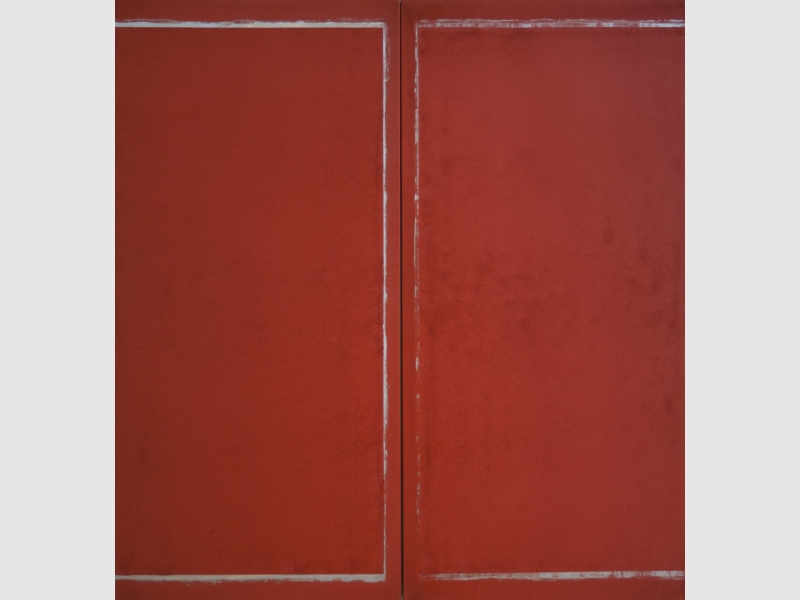 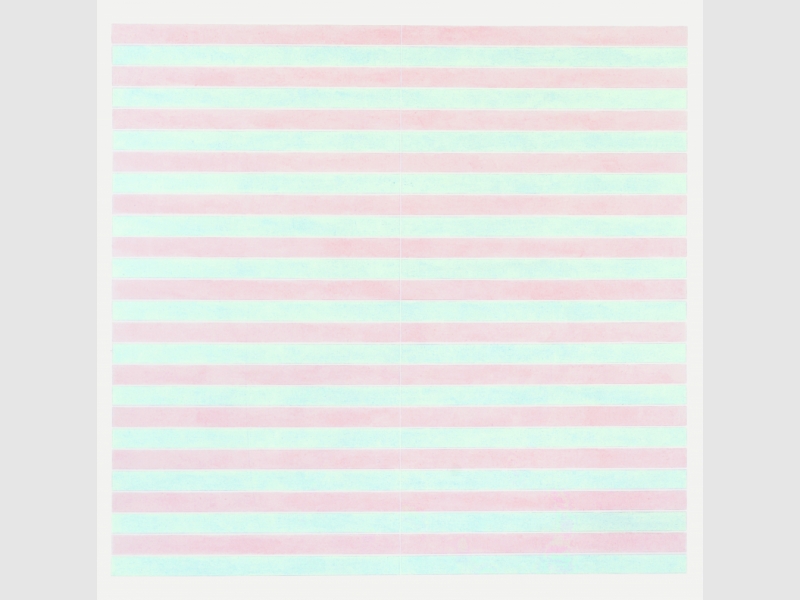 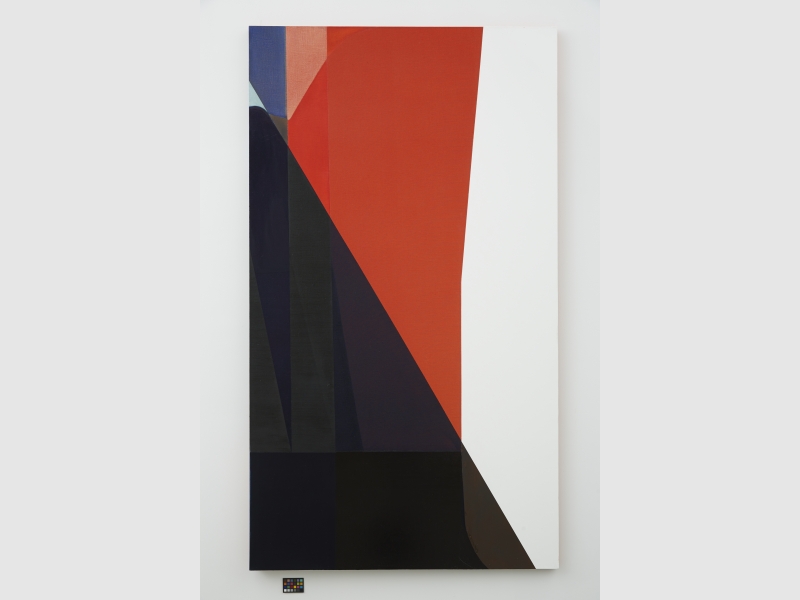 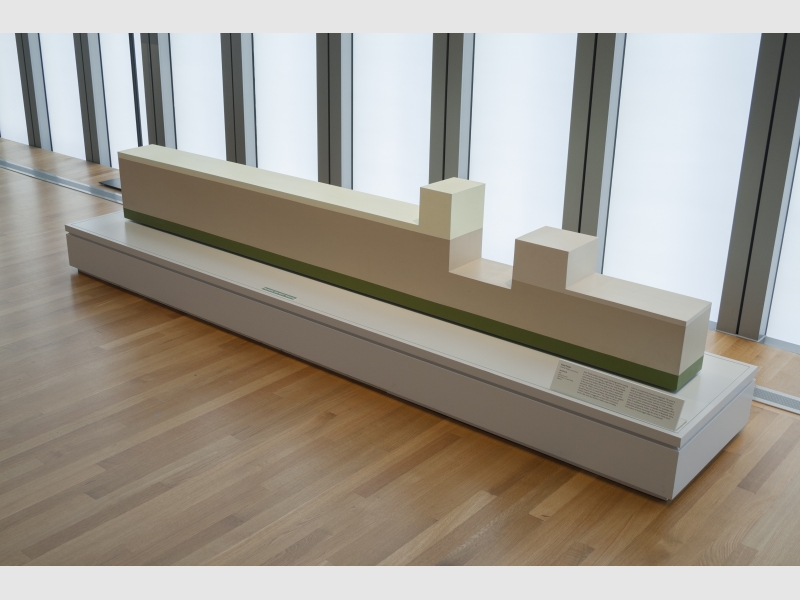 Nearly fifty years after its heyday, Minimalism is enjoying a resurgence of critical attention, though much of the focus continues to be on male artists or on a small number of women sculptors. Reductive Minimalism: Women Artists in Dialogue, 1960-2014 offers a fresh perspective on the movement and its evolution, bringing together formative works from two generations of women Minimalist painters to examine and celebrate the dialogue between them.
Minimalism was born in the late 1950s as a reaction to the perceived hubris and theatricality of Abstract Expressionism. But though its most prominent, mostly male, practitioners favored an aesthetic of clean geometry and essential forms, the hubris remained—in oversized works with grandiose themes. Women Minimalist painters, however, took a more restrained or reductive approach, one more intimate in scale, more personal in narrative, and more open-ended in its experimentation with pure surface, color, and texture.
Many of these women—Agnes Martin and Mary Corse among them—worked outside the New York art world and outside the critical discourse that would have offered them support and recognition. Gender politics, though not necessarily the impetus for their work, played a role in the circumstances of where and how they practiced. In spite of their relative isolation, their work had a profound influence on the current generation of women minimalist painters—including Tauba Auerbach and R.H. Quaytman—who have global exposure and who are celebrated in a varied and robust critical environment. In the gallery, Reductive Minimalism traces the conversation between these two generations in an installation of nine pairs of paintings, to reveal the call-and-response of their artistic symbiosis. 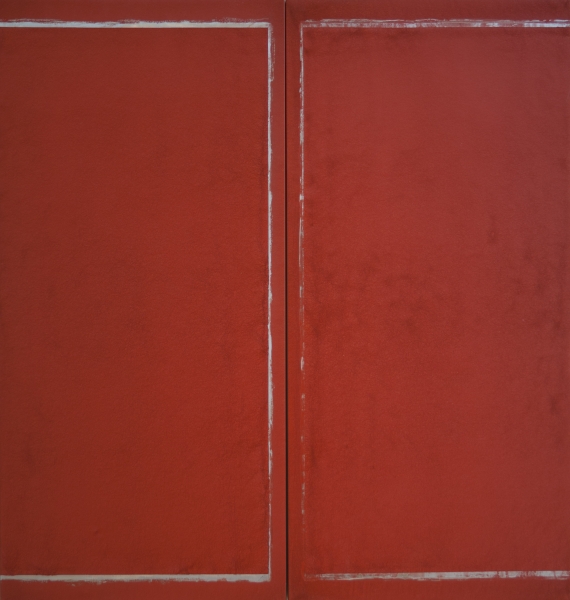 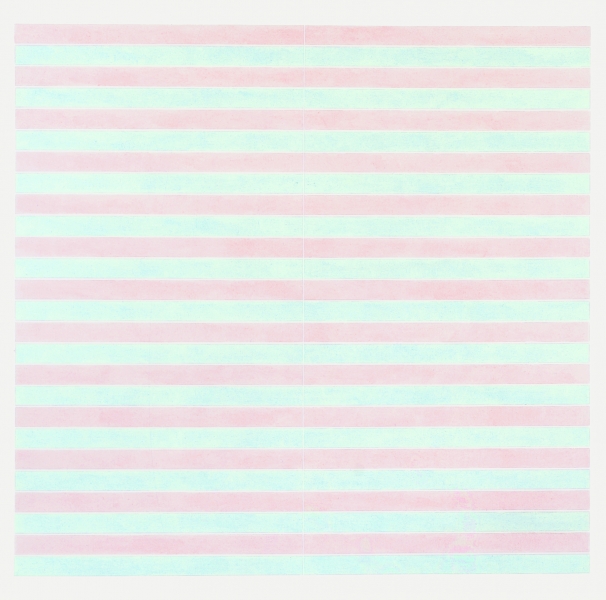 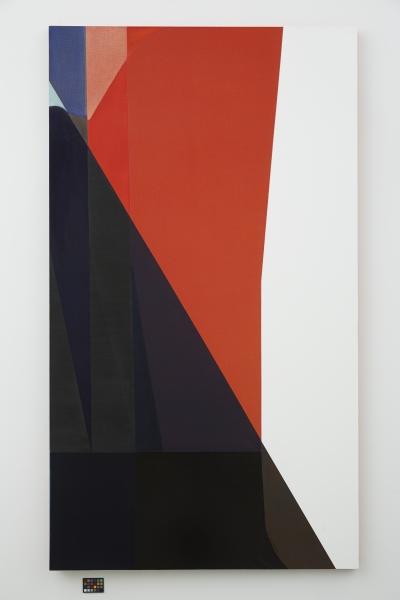 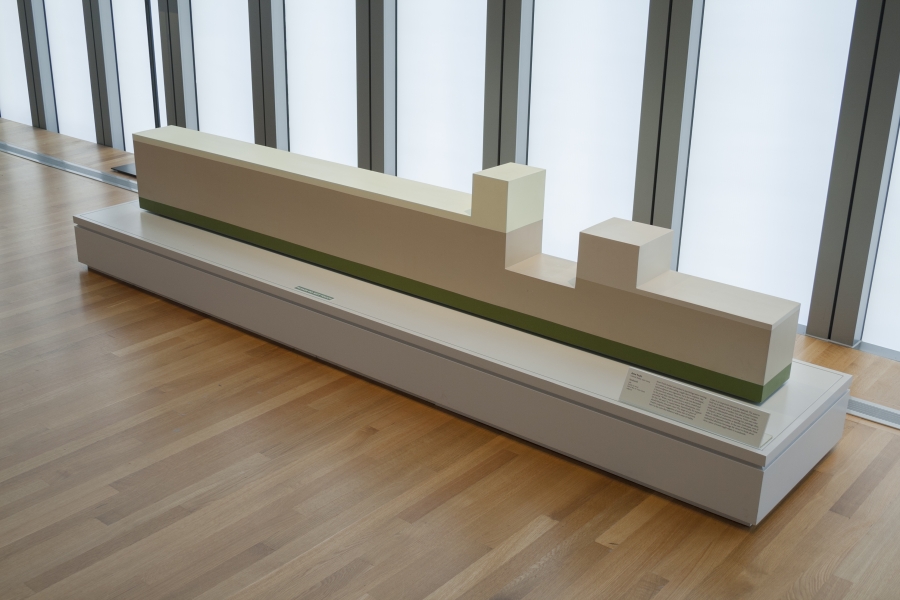