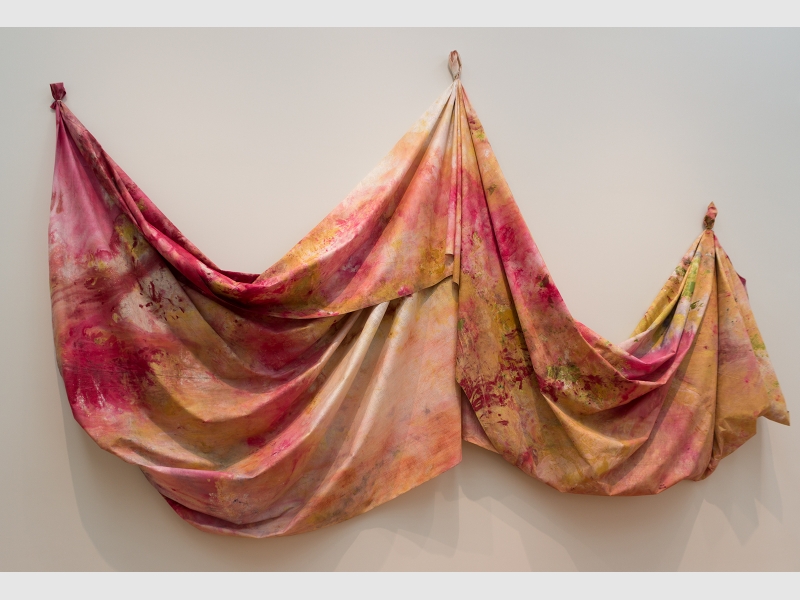 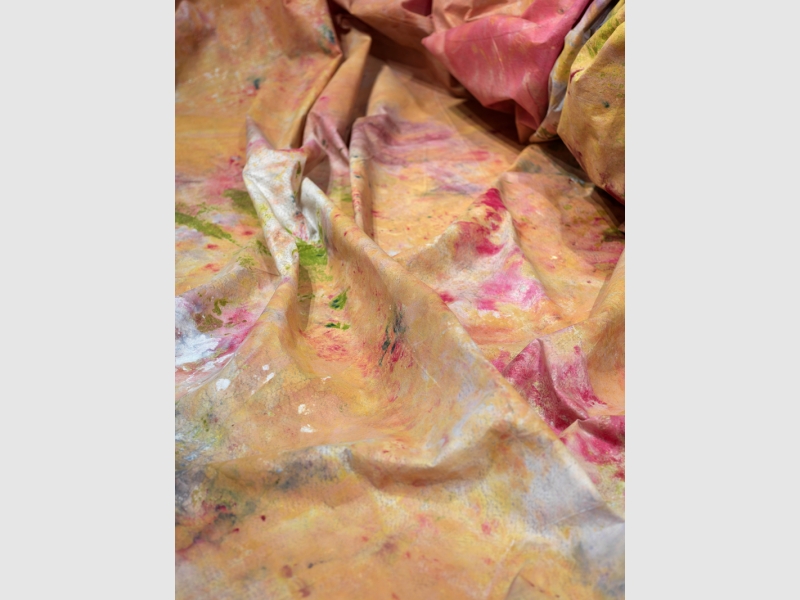 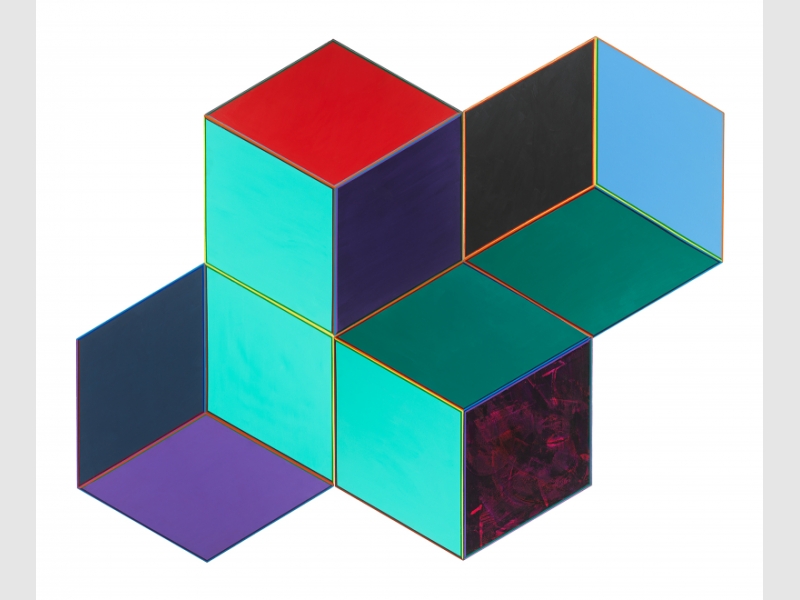 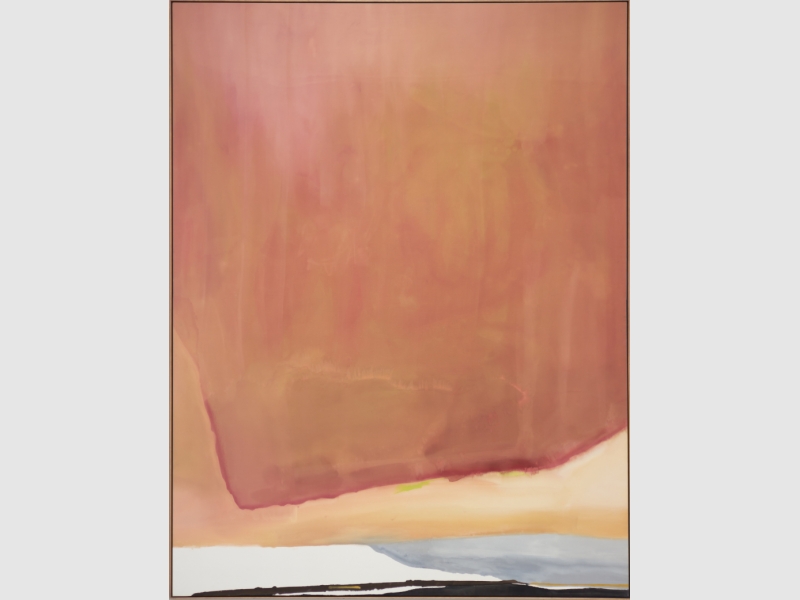 Abstraction, Color, and Politics in the Early 1970s

Can abstract art be about politics? In the early 1970s, that question was hotly debated as artists, critics, and the public grappled with the relationship between art, politics, race, and feminism. Many of those debates centered on bringing to light the roles that gender and race played in how “great modern art” was defined and assessed, and on employing art to advance civil rights. Within this discourse, abstraction had an especially fraught role. To many, the decision by women artists and artists of color  to make abstract art seemed to represent a retreat from politics and protest: an abnegation of a commitment to civil rights and feminism. Abstraction, Color, and Politics in the Early 1970s presents large-scale work by four leading American artists—Helen Frankenthaler, Sam Gilliam, Al Loving, and Louise Nevelson—who chose abstraction as a means of expression within the intense political climate of the early 1970s.

UMMA gratefully acknowledges the following donors for their generous support of this exhibition:

Lead Exhibition Sponsors: University of Michigan Office of the Provost, Michigan Medicine, and College of Literature, Science, and the Arts

University of Michigan Funding Partners: Institute for Research on Women and Gender, School of Social Work, Department of Political Science, and Department of Women's Studies 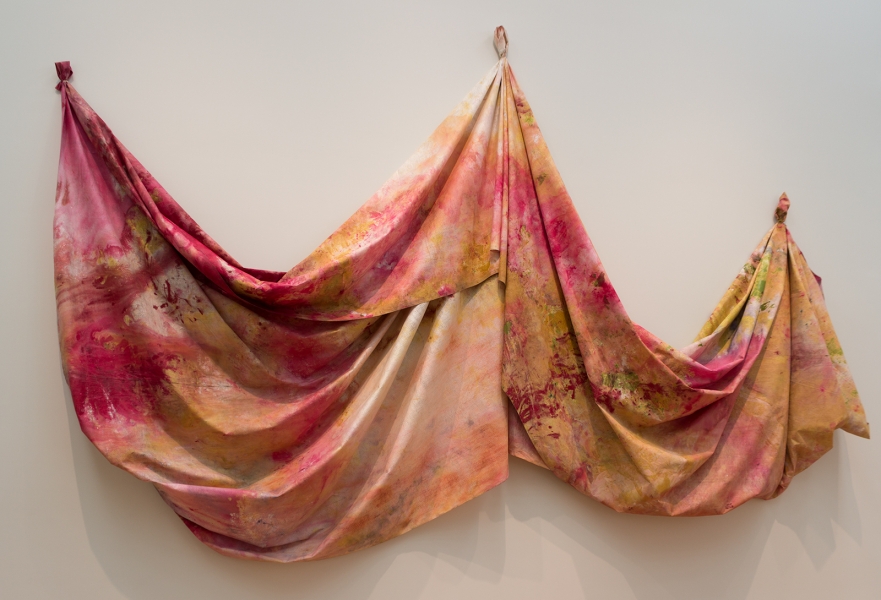 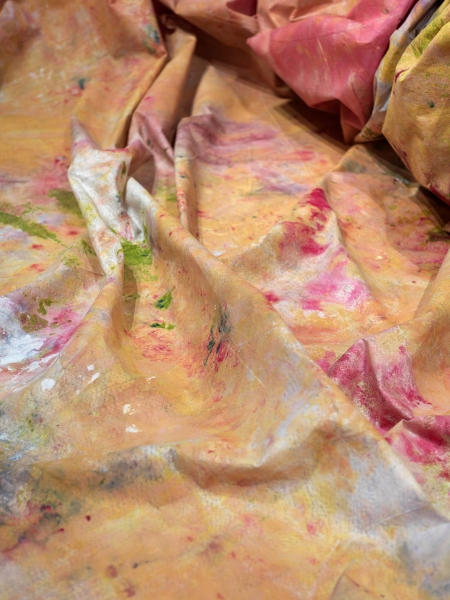 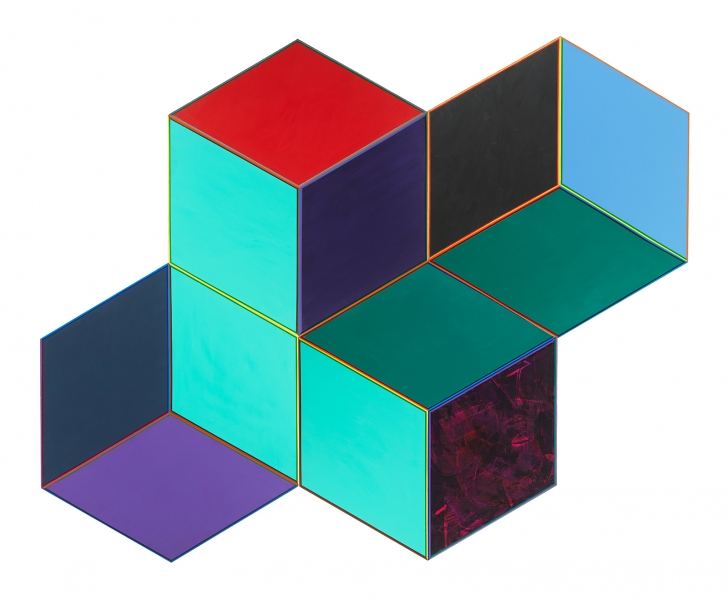 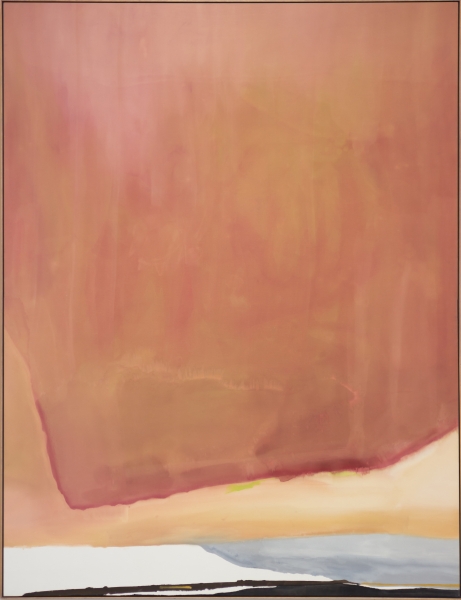