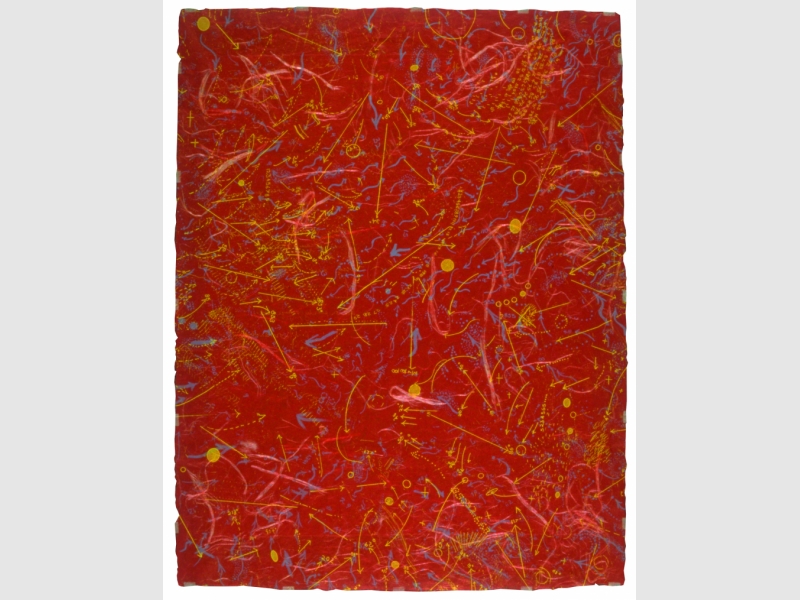 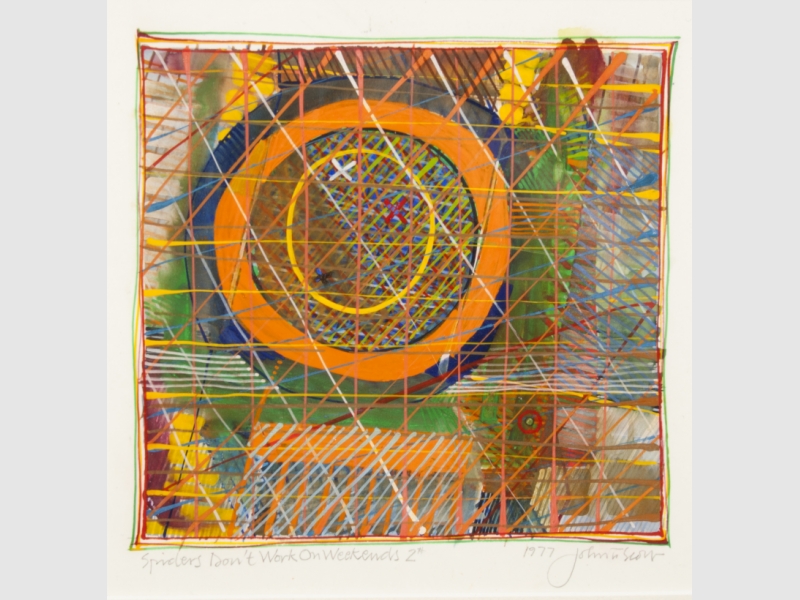 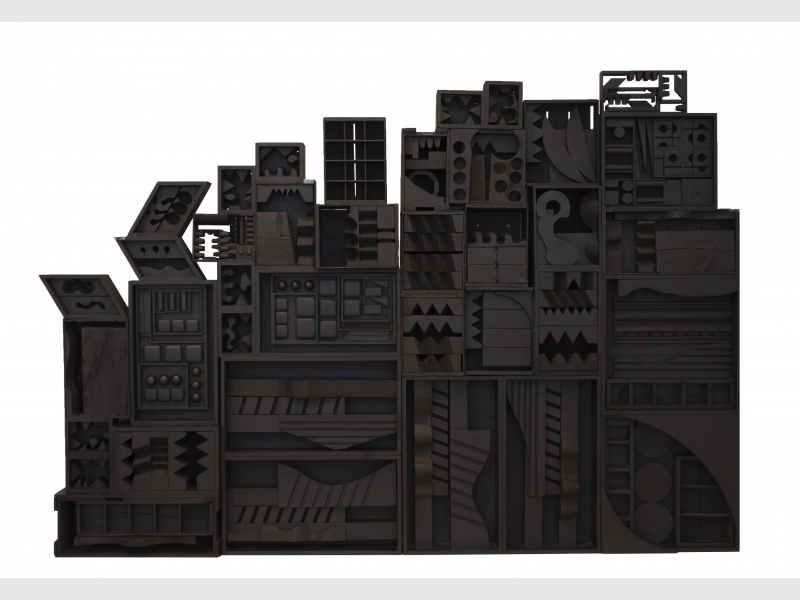 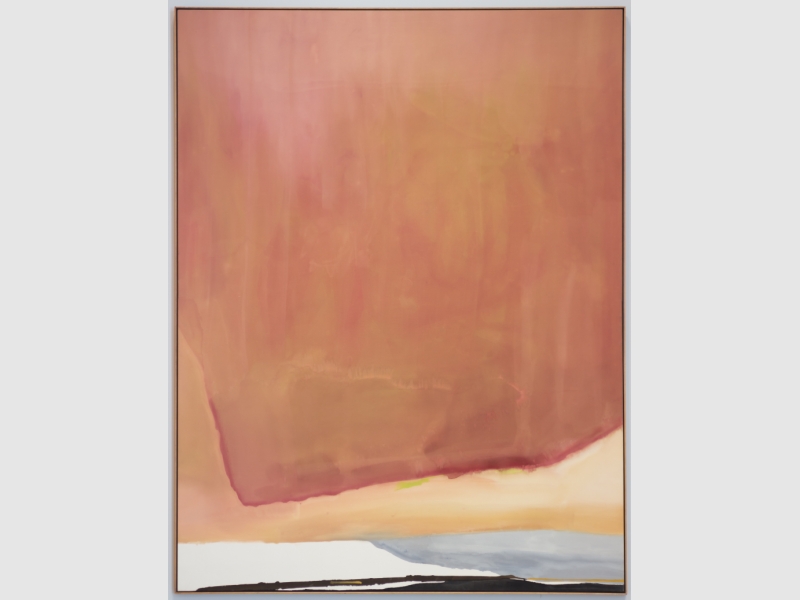 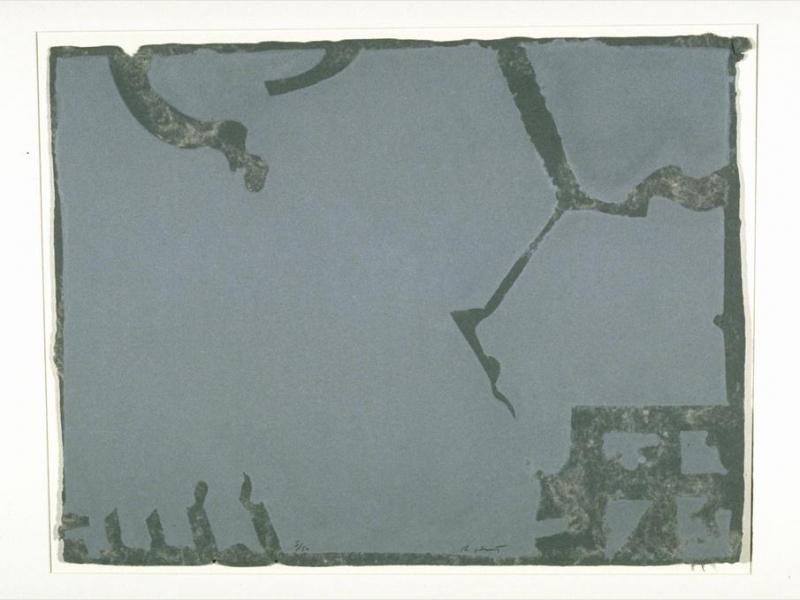 In the midst of the political and cultural upheavals of the 60s and 70s, artists, critics, and the public grappled with the relationship between art, politics, race, and feminism. During these decades, the notion that abstraction was a purely formal and American art form, concerned only with timeless themes disconnected from the present, was met with increased skepticism. Women artists and artists of color began to actively and assertively explore abstraction’s possibilities. The artworks in Abstraction, Color, and Politics: The 1960s and 1970s demonstrate both radical and disarming changes in how artists worked and what they thought their art was about. Their new formal and intellectual strategies—seen here across large-scale and miniature work—dramatically transformed the practice of abstraction in the 1960s and 1970s in a politically shifting American landscape.

UMMA gratefully acknowledges the following donors for their generous support:

Lead Exhibition Sponsors: University of Michigan Office of the Provost, Michigan Medicine, and College of Literature, Science, and the Arts

University of Michigan Funding Partners: Institute for Research on Women and Gender, School of Social Work, Department of Political Science, and Department of Women's Studies 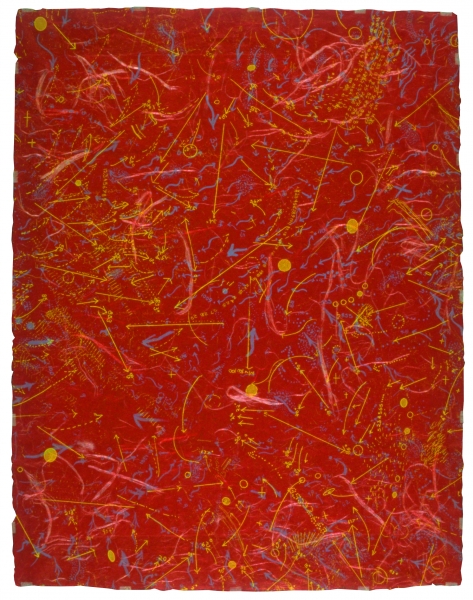 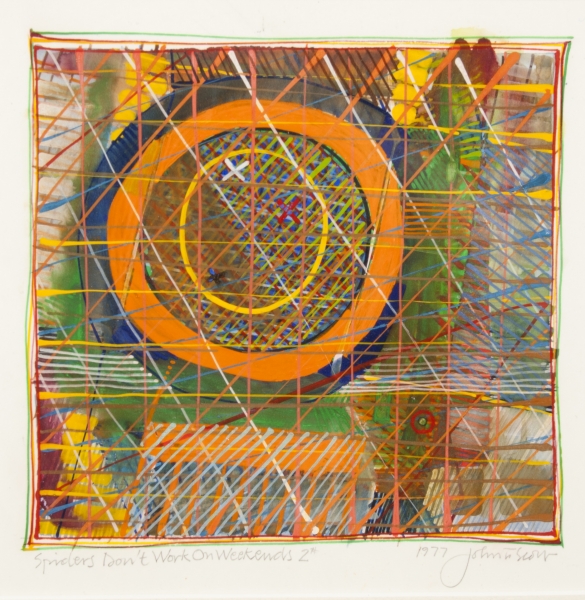 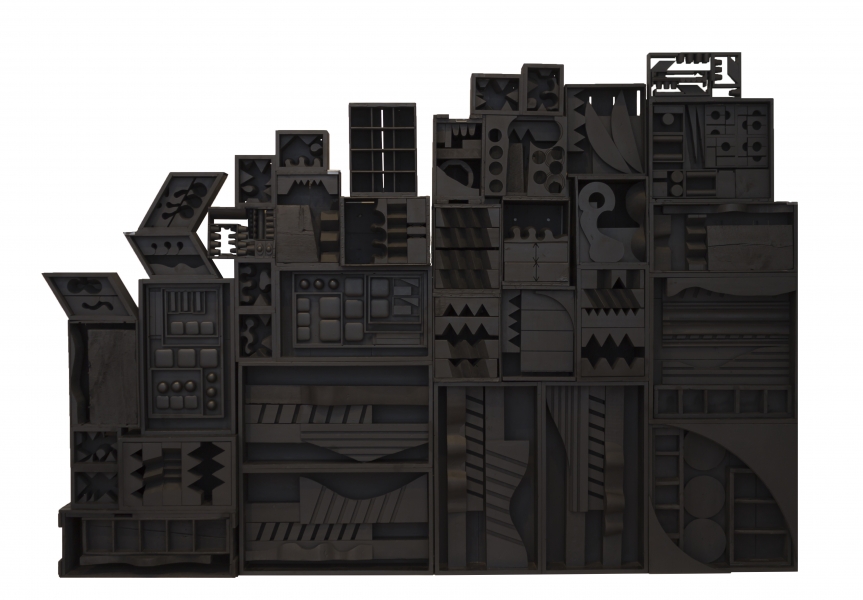 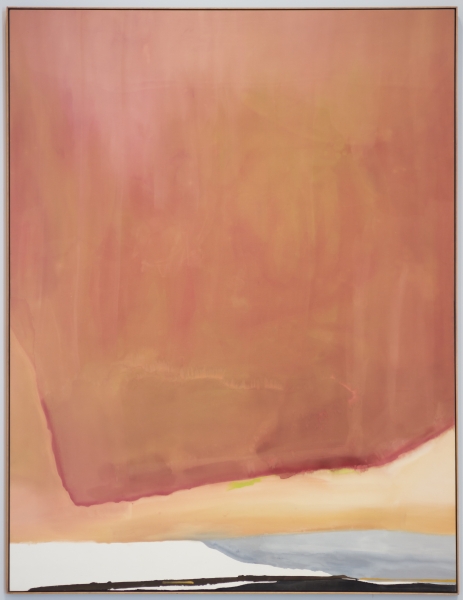 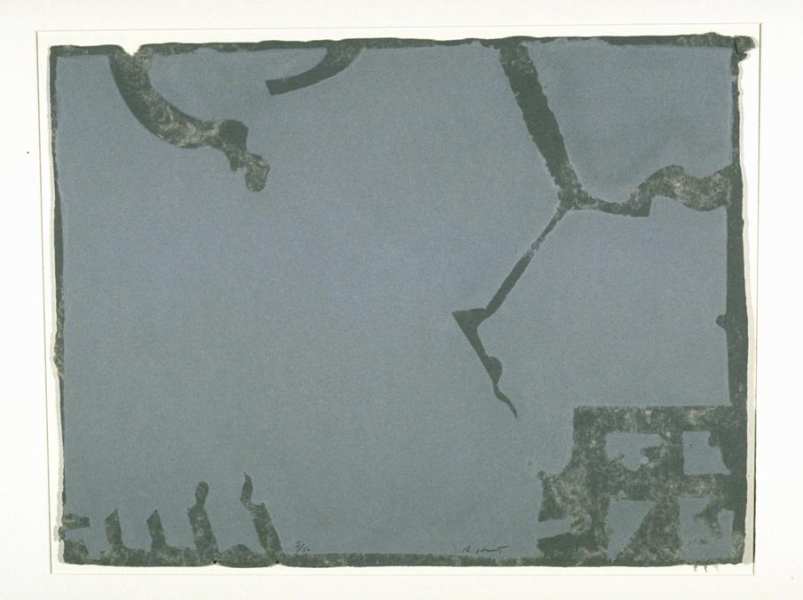