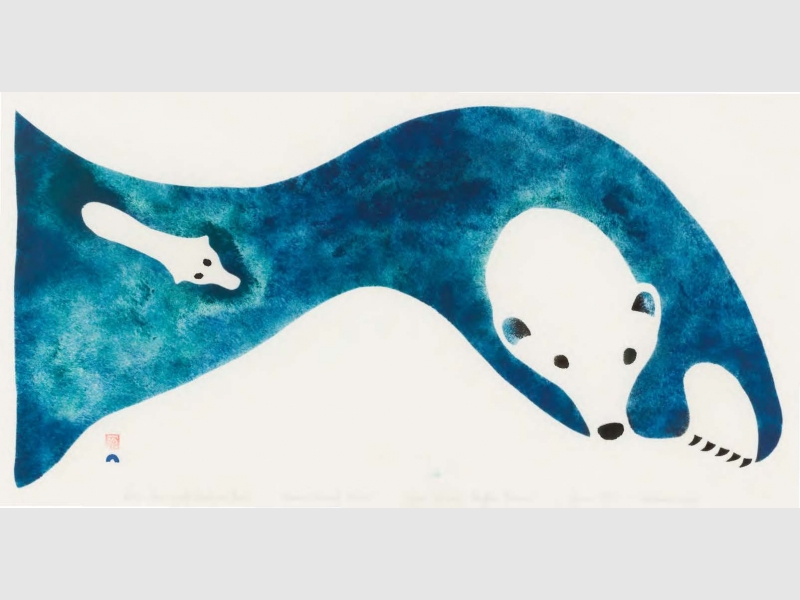 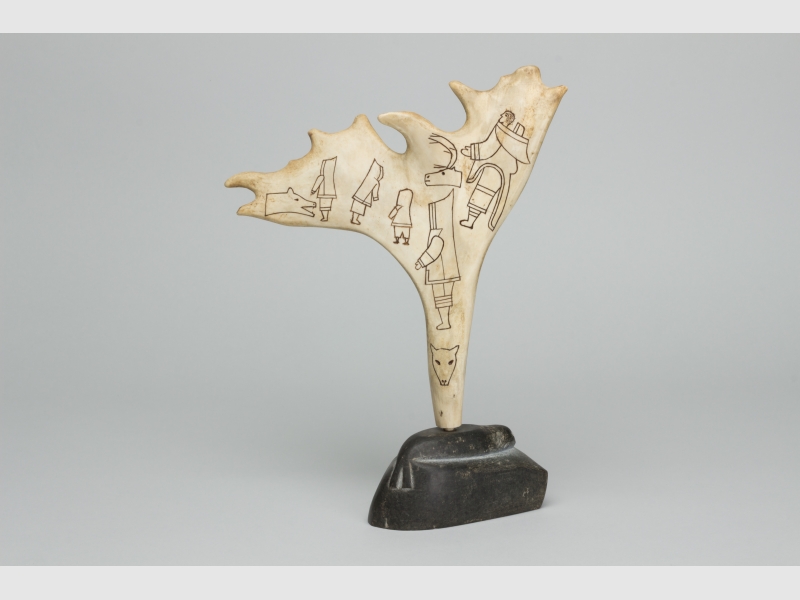 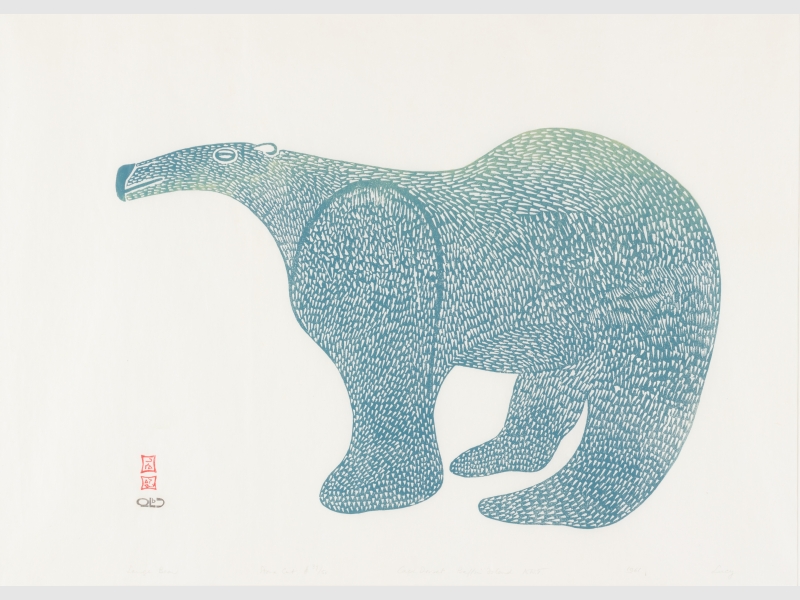 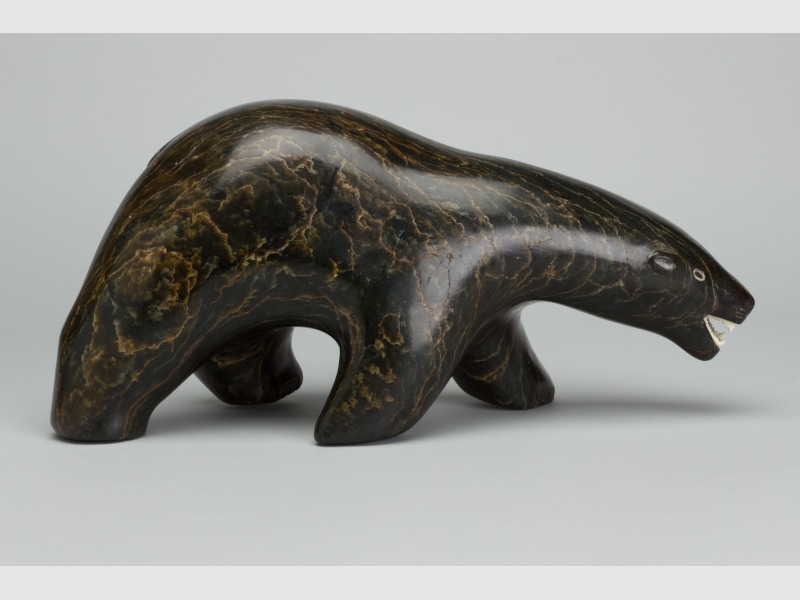 Two fascinating stories converge in one very special exhibition: One tracks the development and subsequent worldwide acclaim of contemporary Inuit art from the Canadian Arctic. The other traces the Power family’s seminal role in supporting Inuit art and introducing it to a U.S. audience. Seventy years ago, neither the Inuit artists nor the Power family could have foreseen the tremendous popularity that this work would come to enjoy. Taking its title from the Inuktitut word for “unexpected,” this stirring exhibition showcases 58 works from the collection of Philip and Kathy Power, most from the very early contemporary period of the 1950s and 60s. Included are exquisite sculptures of ivory, bone, and stone, as well as stonecut and stencil prints, some from the first annual Inuit print collection in 1959. Among the renowned Inuit artists featured in this historic survey are Kenojuak Ashevak, Lucy Qinnuayuak, Niviaksiak, Osuitok Ipeelee, Kananginak Pootoogook, and Johnny Inukpuk.

The exhibition also serves as a promising launch pad for future groundbreaking research, exhibitions, and programming related to Inuit art and culture at the University of Michigan, thanks to the generosity of the Power family.

This exhibition inaugurates the Power Family Program for Inuit Art, established in 2018 through the generosity of Philip and Kathy Power. 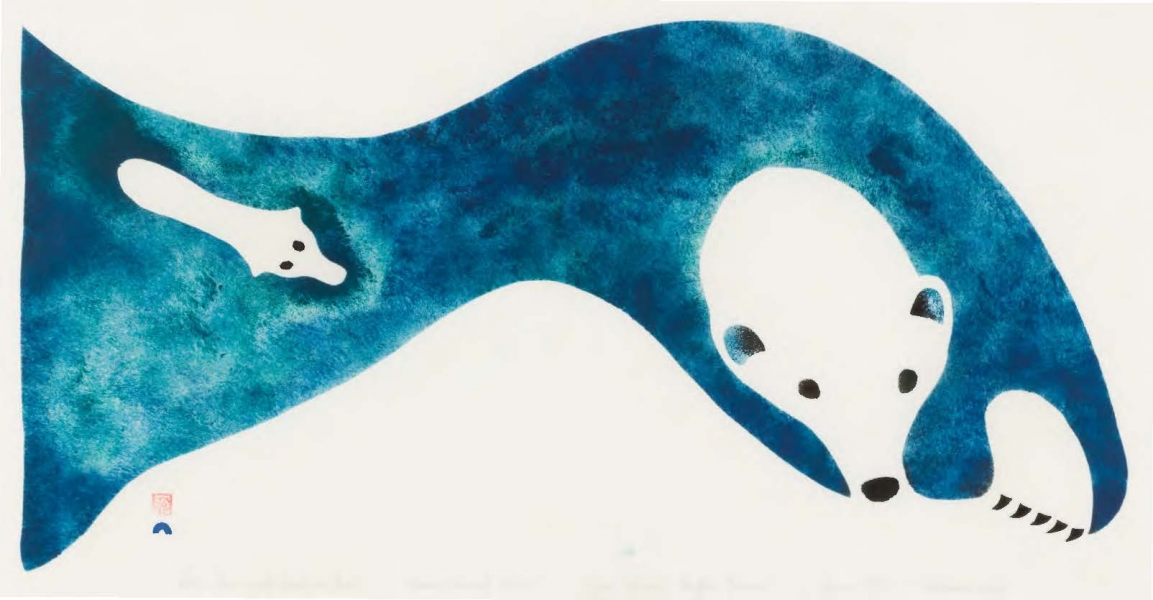 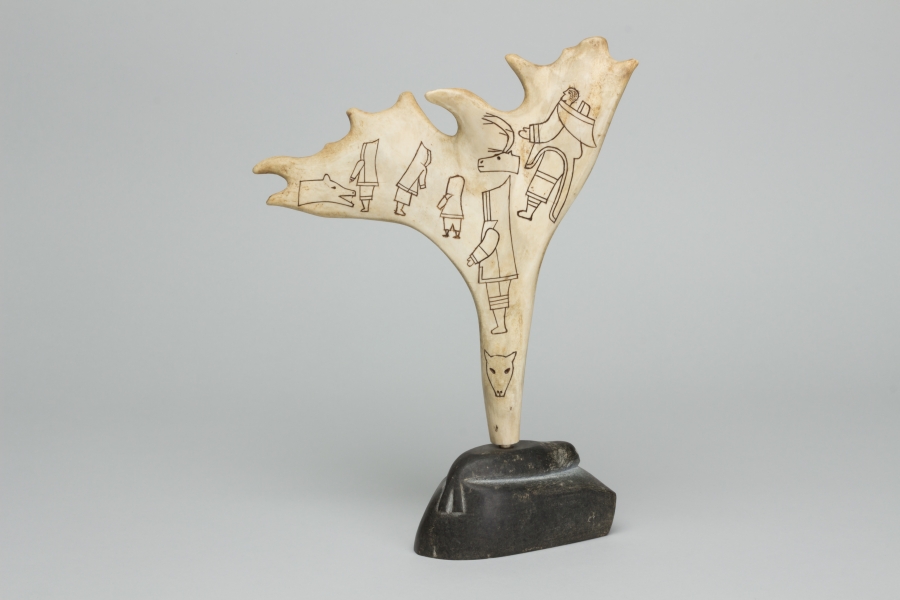 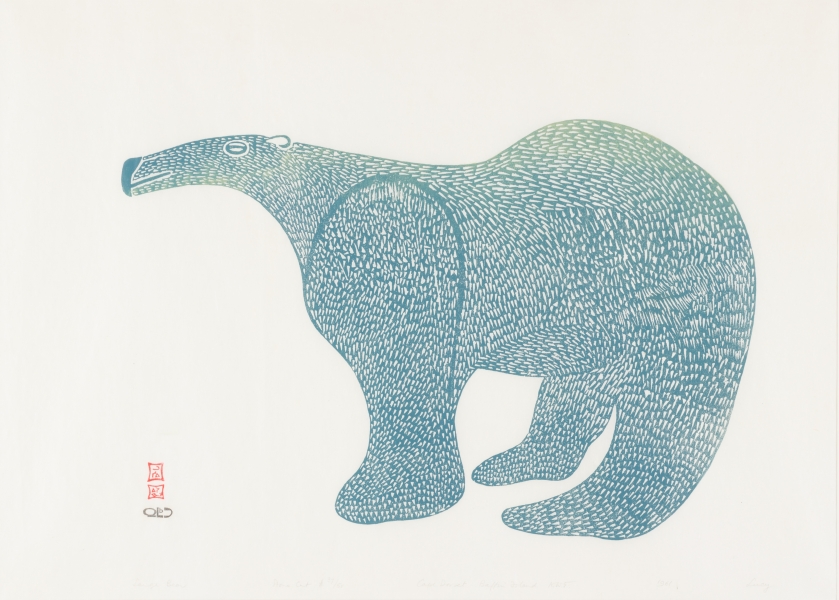 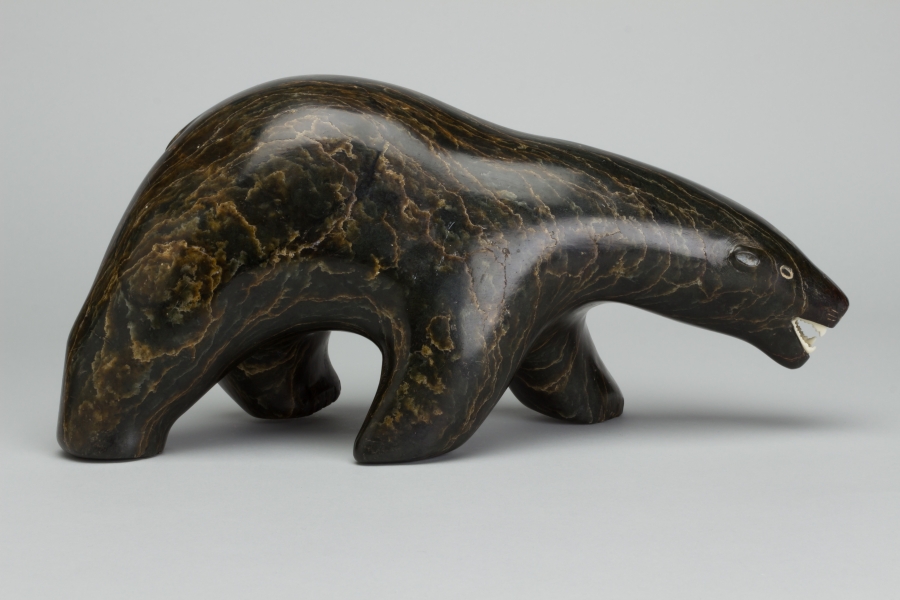